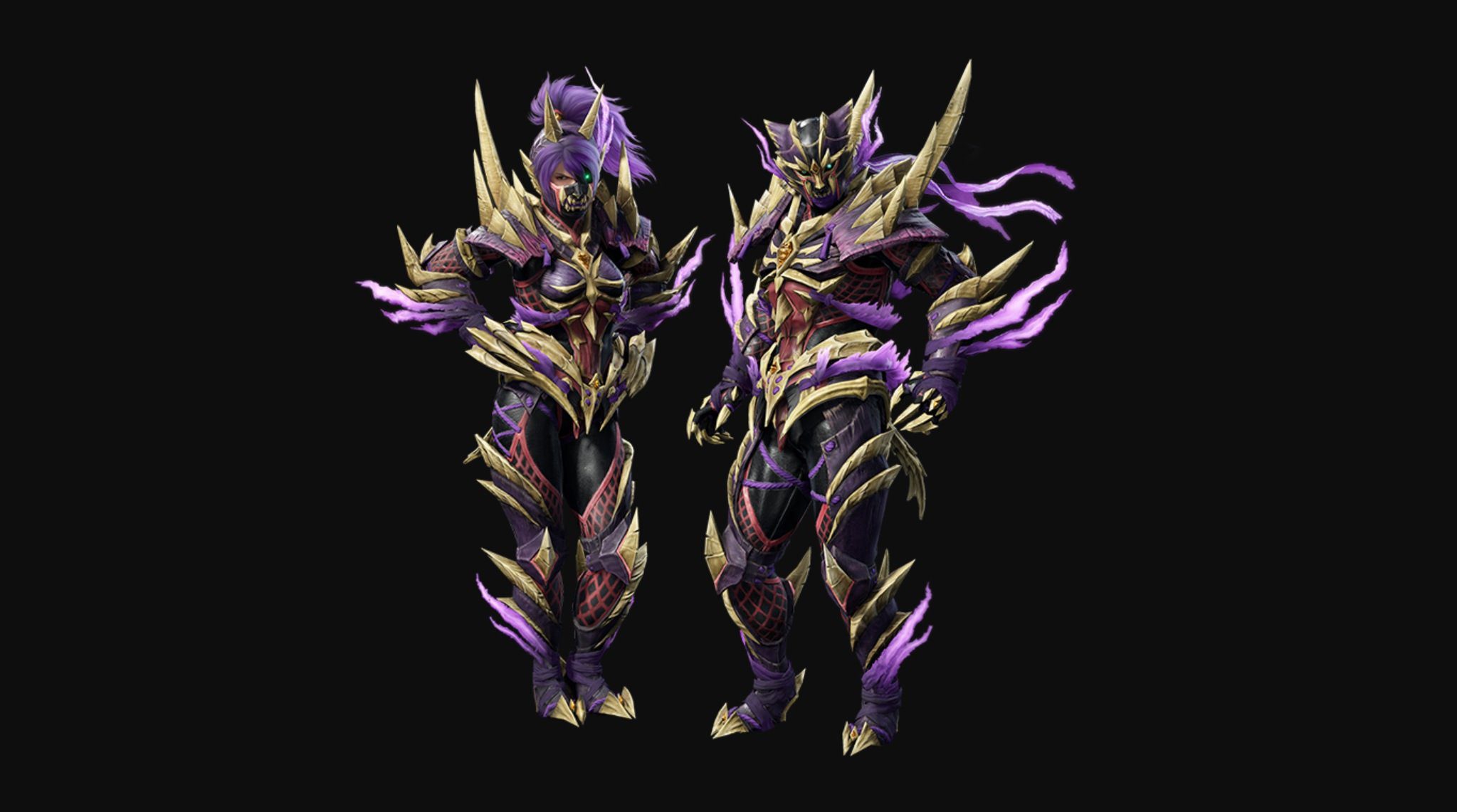 Costumes for the former, power-ups for the latter

It’s not every day that we get two amiibo stories!

While we’ll get to both, Monster Hunter Rise is undoubtedly the lead here, as Capcom just explained what the trio of amiibo will do in their new Monster Hunter video breakdown.

As a reminder, it will ship with Magnamalo (monster), Palamute (dog), and Palico (cat) amiibo, all of which will provide a different feature. The former unlocks Magnamalo-flavored armor for your hunter, the Palamute amiibo will give you a new Palamute cosmetic style in turn, and the latter (you guessed it) pairs with a Palico cosmetic. You can peruse all of these in the gallery below.

Of note, there’s another easy-to-miss bit on the site: “you can also play a daily lottery to win various useful items.” Typically, this is a canned type of amiibo functionality feature dating back as old as Zelda: Breath of the Wild. It’s possible that any amiibo will work as a sort of lottery chance.

Oh, and we also have more of an idea of what the Super Mario 3D World: Bowser’s Fury functionality will entail, thanks to a new website landing page. Simply put, the section at the bottom on amiibo (which involves the Cat Mario and Cat Peach figures at this time) states: “Use the adorable new Cat Mario and Cat Peach amiibo figures to unlock power-ups.”

“Unlock power-ups.” I’m sure some of you non-collectors will be relieved to hear that it’s non-essential. That said, the Cat duo has been readily available since it was up for pre-order, while the Monster Hunter figures are still tied to GameStop (and have since gone up for sale online, but it’s also GameStop, so I get the hesitation).