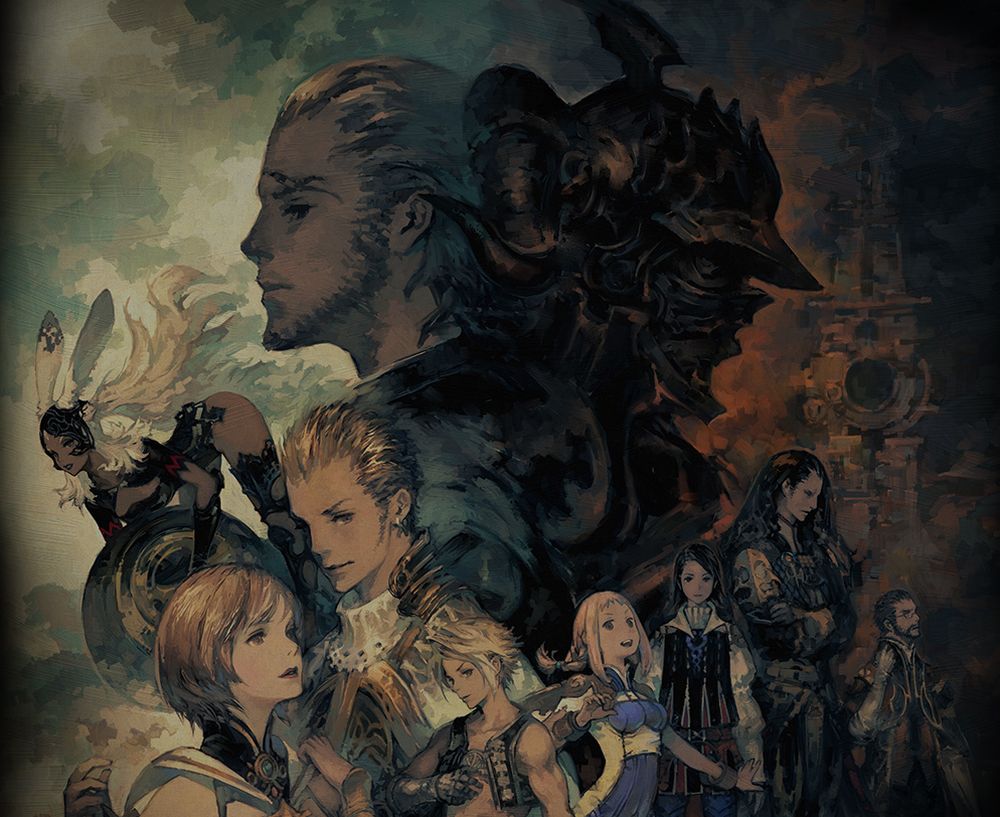 Sitting awkwardly between the Final Fantasy X and Final Fantasy XIII series (and that online game I guess), Final Fantasy XII kind of slipped me by. The announcement of the remaster, which now seems like forever ago, was a little surprising but welcome to those who want to try out the full game. The remaster features gameplay content previously exclusive to the Japanese International Zodiac Job System version along with improved visuals and audio.

So long ago was Final Fantasy XII: The Zodiac Age’s announcement that I started wonder if it was out or not. Well, it’s not, and won’t be until July 11, 2017 in America and Europe, Square announced today at their Final Fantasy 30th Anniversary event in Tokyo.

Those of you in Asia will have to wait an extra two days to get the remaster on July 13, 2017. This is a uncommon case where a Japanese game comes out in the west first, but while games like Kingdom Hearts and Persona can take up to eight months to be localized, we get this remaster of an 11-year old game two days early. Yippee?