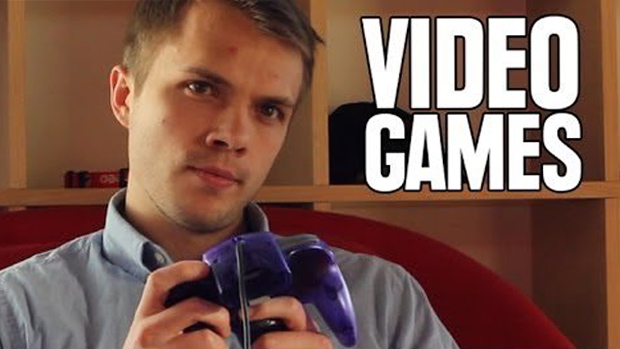 Is playing an ocarina really that weird?

Admittedly we do many things in video games that we’d never do in a million years in real life. Well most of us that is. We kill, steal, fight, commit suicide, drive too fast… the list goes on an on. And this is all in games that try to emulate the real world to some extent. Let’s not even get into some of things we do that break the laws of physics.

But what if we tried to do some of the more mundane things we find in video games on a regular real-world basis? Well the folks over at Buzz Feed Video have put together a quite comical video that shows us just how creepy some of those things would actually be.