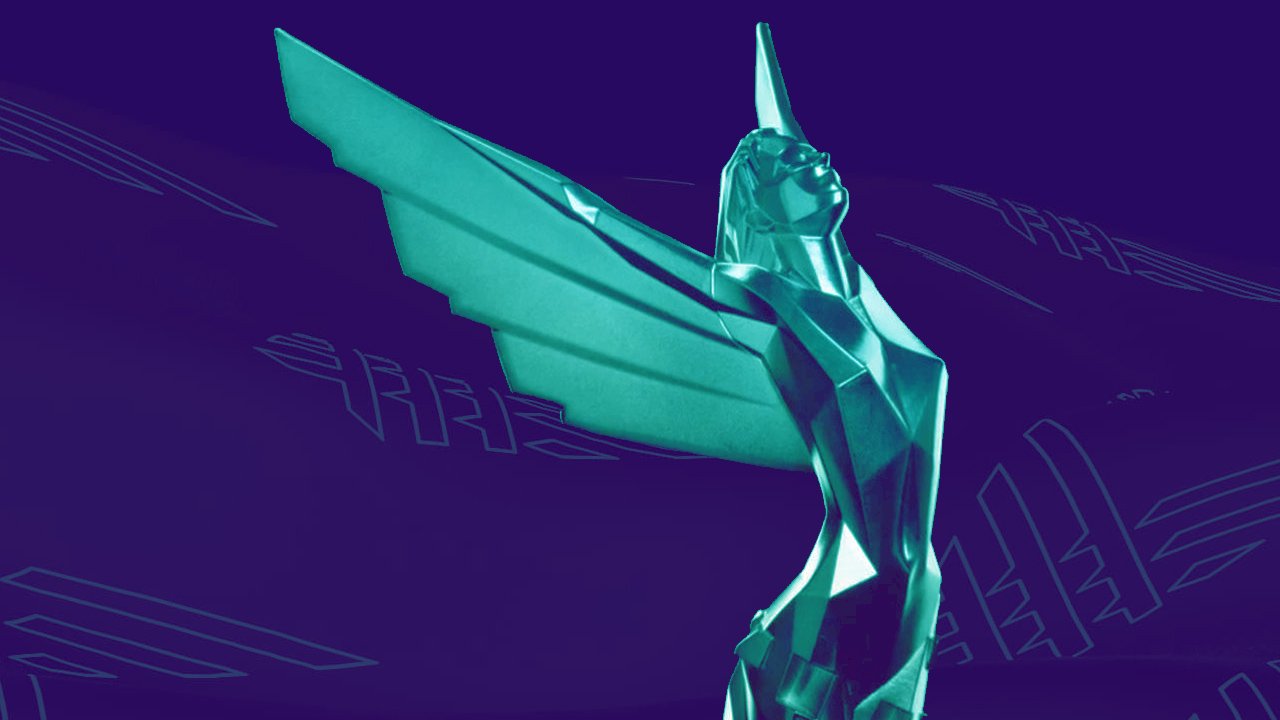 This is basically a podcast

The Game Awards happened this week and Dan and I have a lot to say about them! Going on for nearly as long as the actual show (not really), Dan and I talk about the aspects we enjoyed from the show, the games we’re anxious to play and the slow moments that made us roll our eyes. There was a lot to cover this week.

A big recurring theme was “Survival Games.” Developers seem eager to jump into that sub-genre despite it starting to fade out of style. We also noticed that Epic Games has been making some strong waves in the realm of digital distribution, with a few announcements at The Game Awards having exclusivity on the new platform. This could be a great shake-up to Valve’s domination of the PC space.

If you aren’t a fan of Dan’s lovely video editing skills (you cowards!), then be sure to check out Impulse over on SoundCloud. Now you can have the dulcet tones of me and Dan’s voices in your ears wherever you may be. It could be a great way to put yourself to sleep, at least.