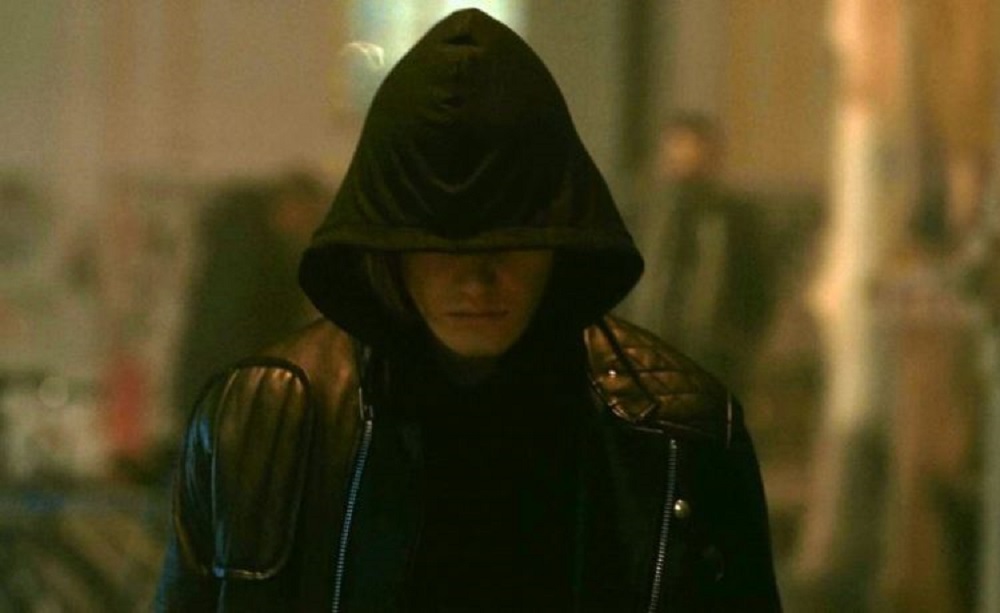 But what is there to find out

Remember when The Quiet Man kind of blindsided us during E3 in a really weird way? As in it came up on-screen, none of us were sure whether or not it was an actual video game or a Final Fantasy XV apparel commercial? That one.

Well after being left in the dark (or kept quiet) since June, it seems like we’re actually going to get more information on the project on August 9. Maybe. Square Enix has announced that on August 9 at 8AM ET they’re going to hold a special livestream for it on YouTube.

All we really know at this time is that it’s set for PC and PS4, can be beaten in one session, and involves a deaf hero.