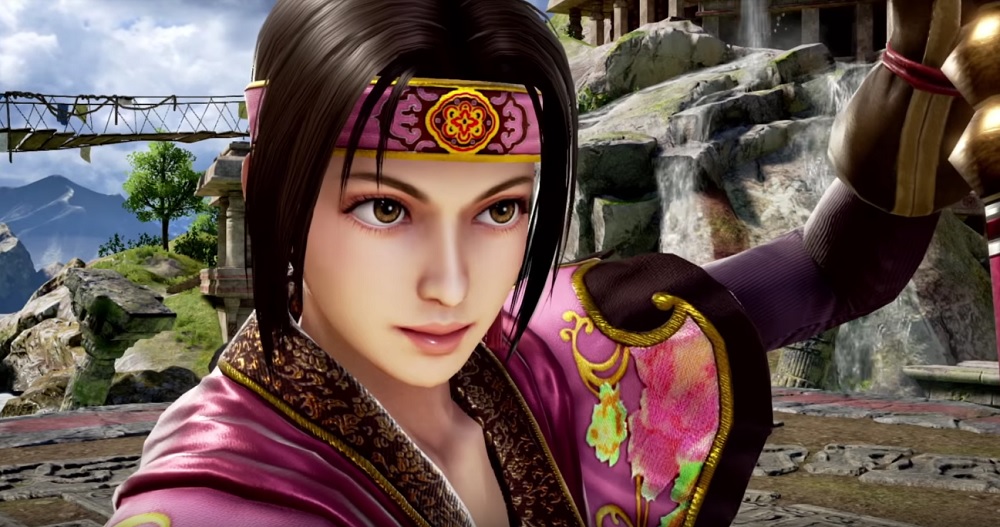 Phew. For a minute there, Soulcalibur VI was starting to look like a title that nobody would buy but, fortunately, we can all sleep a little easier in our beds tonight, happily rejoicing that Seoung Mi-na is confirmed for the next battle on the Stage of History. Also coming along is Astaroth. I guess he’s pretty cool too.

Seoung Mi-na made her debut in 1996’s Soul Edge, kicking names and taking ass with her Naginata, which allows for acrobatic attacks and long-distance pokes. Seoung Mi-na, – who is The Best – is a weapons expert who fights to prove her worth, both to herself, and the naysayers who look down on her for her petite form and girlish charms.

Astaroth is a creature born to bring about destruction. Created by God of War Ares, the axe-swinging behemoth has been tasked with capturing the legendary weapon Soul Edge, crushing all who stand before him with weighty, clubbing blows and devastating attacks.

You can check out a joint trailer for the new reveals below. Soulcalibur VI launches on PS4, PC and Xbox One on October 19.