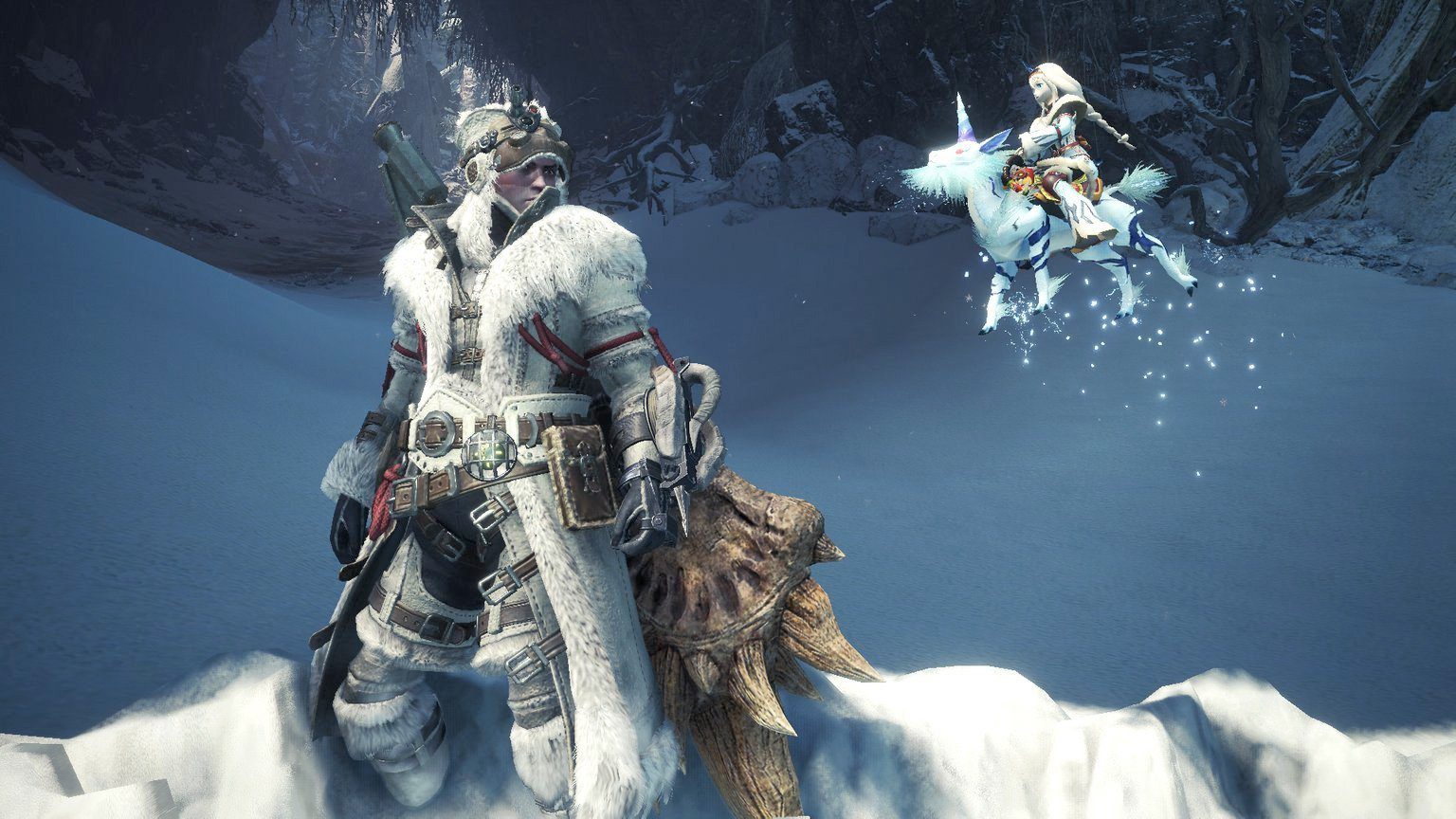 Monster Hunter: World is a worldwide phenom, but sometimes, you’ll bump into fellow hunters hailing from a different region who have eye-catching gear you can’t access. It’s hard not to be jealous! More to the point, if you’ve ever seen a little floating Kirin, it’s a pendant, and we’ll be able to get it next week.

[Console/Steam] Free DLC for #Iceborne will be available from Feb 19th (UTC).
Decorate your favorite weapon with the Kirin Rider pendant! pic.twitter.com/enVl8l8k09

The Kirin Rider pendant was a tie-in for Japan’s Monster Hunter Riders mobile game, which is why you’ve potentially come across it on your treks here and there but haven’t heard much about it.

Next Friday, February 19, Iceborne players will be able to claim the Kirin pendant as free DLC.

If the idea behind this giveaway was to get me to log into this game – a game I love but haven’t been keeping up with lately – only to become hooked all over again, well, the ploy will work. You got me.