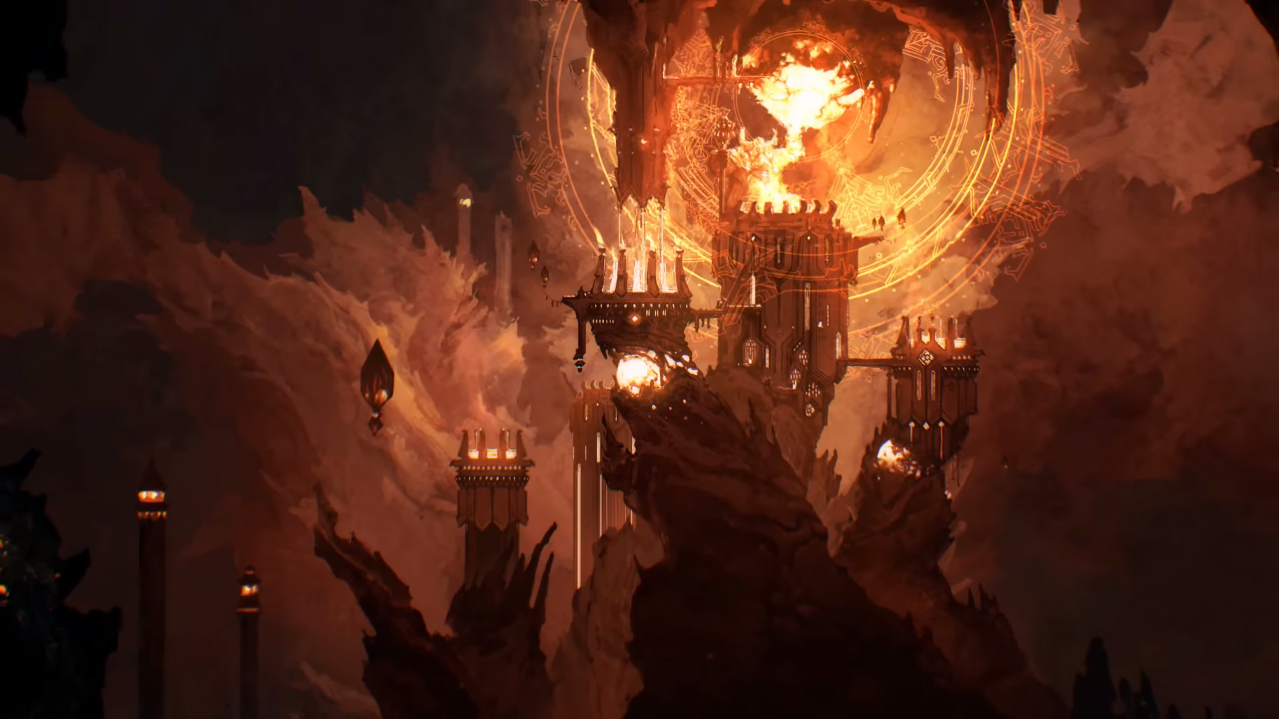 I kept coming back to the We Are the Dwarves! email that was sent in to Destructoid a few days ago. On the one hand, it isn’t especially clear what kind of game it is or how it plays. The Steam Greenlight page lists action, adventure, and strategy under its genres, so it could really be anything. The trailer shows some enemy-slicing combat, but it doesn’t look like in-game action.

And yet, I watched the trailer (above) and the introductory cinematic (below) a few times each. It has a cool setup involving a group of dwarves riding in a spaceship down into the water beneath their homes (I guess dwarves call submarines “spaceships”). I’m particularly drawn to the asymmetry in the three protagonists; it reminds me of The Lost Vikings, even though I’m sure it doesn’t play like that.

We Are the Dwarves! has already gone through Greenlight and is expected to release for PC at the end of this year.