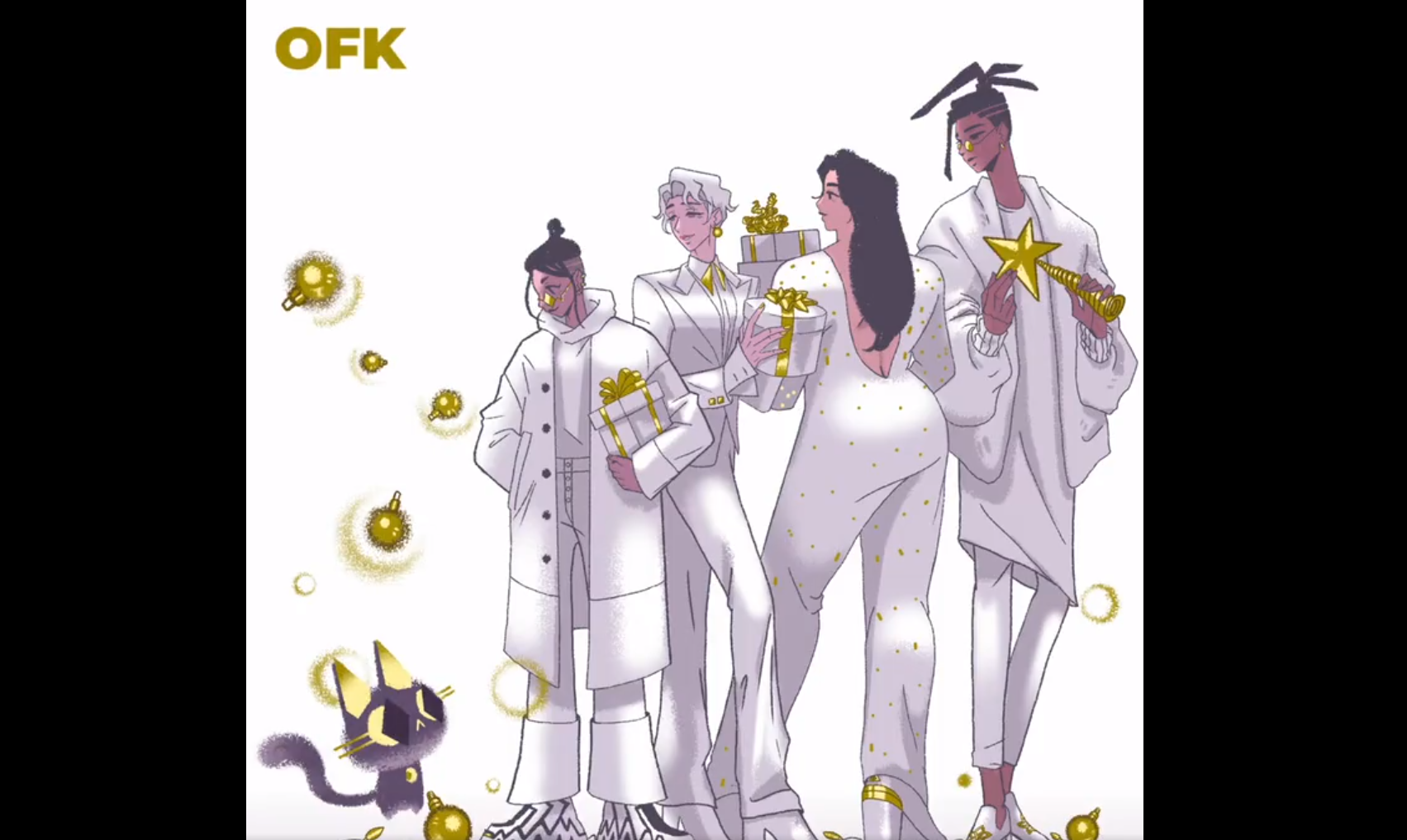 It really is the most wonderful time of the year

Now we just got our first update from the team behind We Are OFK since the game came out back in August, and it’s kind of a free DLC, of sorts. The band is releasing a holiday song in collaboration with Sony Music Soundtracks — their own cover of the seasonal classic “It’s the Most Wonderful Time of the Year” — which will be accompanied by an interactive music video like the ones from the base game. I love a good holiday single/album from musical artists I love, so it’s fun to see OFK getting in on the action. The free update will be available for all players on this Friday, December 9.

👾GAME NEWS
We made a Music Video/game too! FREE for all 🎁

We made a hard choice to drop the game NEXT Friday 12/9~ We got offered some special secret collabs👀 & We want our gift to be the best for u🙇🏻‍♀️ We appreciate ur patience💛 ADD US TO HOLIDAY PLAYLISTS while u wait?? xoox

The next tweet in the thread following the announcement also says that OFK “got offered some special secret collabs.” I have no idea if this is in regards to their music, games, or both, but it sounds like exciting news based on the emojis in said tweet. Based on the Steam reviews for We Are OFK, it looks like I wasn’t the only one who thoroughly enjoyed the game, so I’m looking forward to seeing what the team continues to put out in the future. And of course, I’d love to see other artists and game designers follow suit, because the industry needs more chill interactive narrative experiences.

Filed under... #DLC#Free#News#Twitter#We Are OFK