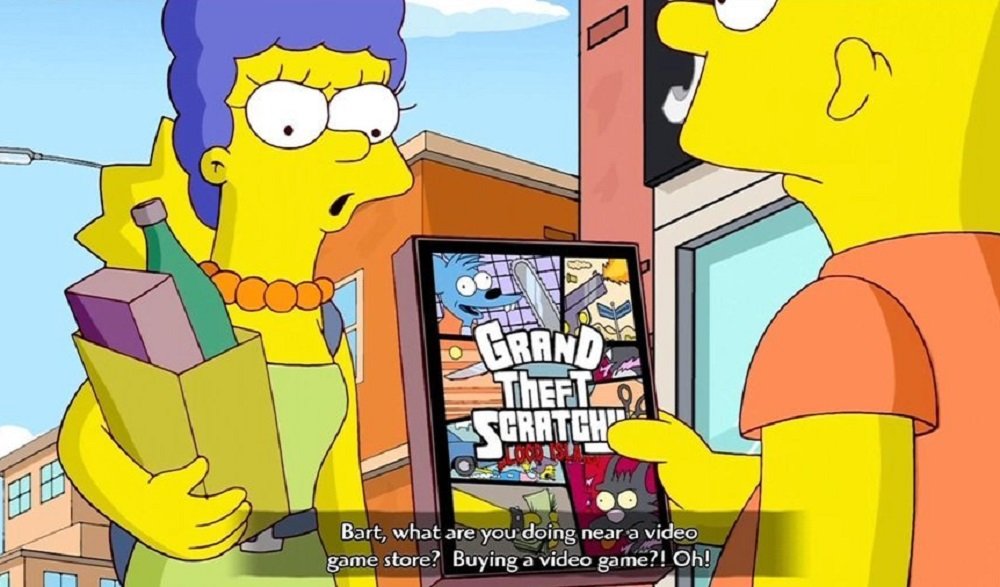 Would’ve been better than Virtual Bart I’m sure

The main press conferences of E3 may be done and dusted, but there’s still all sorts of cool tidbits and tales coming out of ongoing events such as E3 Coliseum and Nintendo Treehouse. Take, for example, this story of a Simpsons video game that never was.

Speaking to host Aaron Bleyaert on the topic of “favourite Simpsons games”, series producers Matt Selman and J. Stewart Burns divulged the existence of a Mario Party-style Simpsons title that was in production, but never completed. According to the duo, the game would have featured around 20 multiplayer mini-games, but the workload in creating the whole project was too time-consuming, which lead to it’s ultimate cancellation.

“It looked like it was going to be a 20-year project or longer (to develop) because I don’t think we were going to get one of the party games done in a year,” remembers Burns. “So, that was not my favorite thing to work on. It was great when we heard it was not going forward. That was our fault, not EA’s.” Burns added that he felt the devs “owed” EA successful mobile title The Simpsons: Tapped Out after failing to deliver the party project.

It’s an interesting tidbit in what is, mostly, a conversation about Tapped Out and that god-awful episode of Simpsons where Bart becomes an esports star. Unfortunately no new or upcoming Simpsons games were announced during the presentation, nor a Hit and Run remaster. Maybe someday.

E3 Coliseum continues today. You can check it out over at the gameslice YouTube channel.