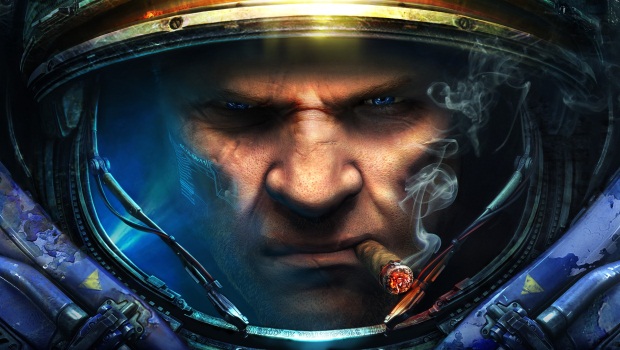 There is currently one open spot in the red Bull Battlegrounds StarCraft II tournament taking place later this month. After this weekend, that spot will be filled. The World Championship Series (WCS) finals take place at Blizzcon starting today, the winner of which will take the last qualifying spot for the Red Bull Battlegrounds taking place in NYC on November 23-24.

There is some serious competition taking place over the next two days. You can check out a schedule of the weekend’s events here and see for yourself the caliber of competitors duking it out. Personally, I’m getting behind NaNiwa this weekend. His Protoss play is some of the best in the business and to me, that’s the most exciting race to see played well. Also, I really don’t want to see a fifth Zerg enter the pool of 8 for the Battlegrounds event. It would just be….creepy.