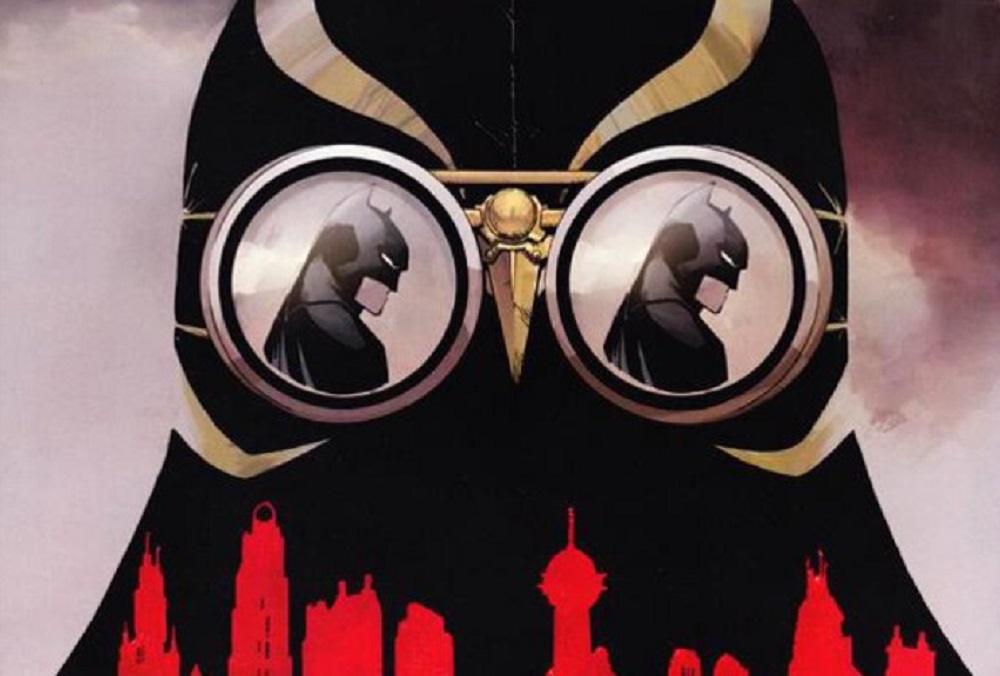 Warner Bros. Games Montréal appear to be openly teasing their next Batman title, with the narrative for the new project seemingly pointing – at least in part – toward the Dark Knight’s “Court of Owls” arc, which was published by DC Comics in 2011.

The first hint from the Batman: Arkham Origins developer came this weekend on “Batman Day”, when the studio published an image of the bat-signal projected on the side of a Gotham City skyscraper. Said image flickers between several symbols, one of which resembles the mask worn by Court of Owls assassin William Cobb. While this initial tweet set tongues wagging, the mystery has deepened with a second tweet – posted within the last half-hour – that displays several mysterious symbols alongside a simple message “Capture the Knight”.

The Court of Owls – in DC Comics lore – are an underworld criminal syndicate, with roots stretching back to the earliest days of Gotham City. In the 2011 arc, this dormant society of assassins (known as “Talons”) come out of hiding to embark upon an all-out assault on Batman, with aims of destroying his legend and restoring themselves as both the blood veins and rulers of Gotham.

What elements of the original plotline will feature in this as-yet-unannounced title remains to be seen. After all, what could the other symbols in the video represent? The League of Shadows? Batman Inc.? The Legion of Super-Pets? Either way, with a lot of upcoming streams, shows and industry events on the horizon, it might not be too long before WB Games Montréal show their hand, revealing the next chapter in the saga of The Dark Knight.