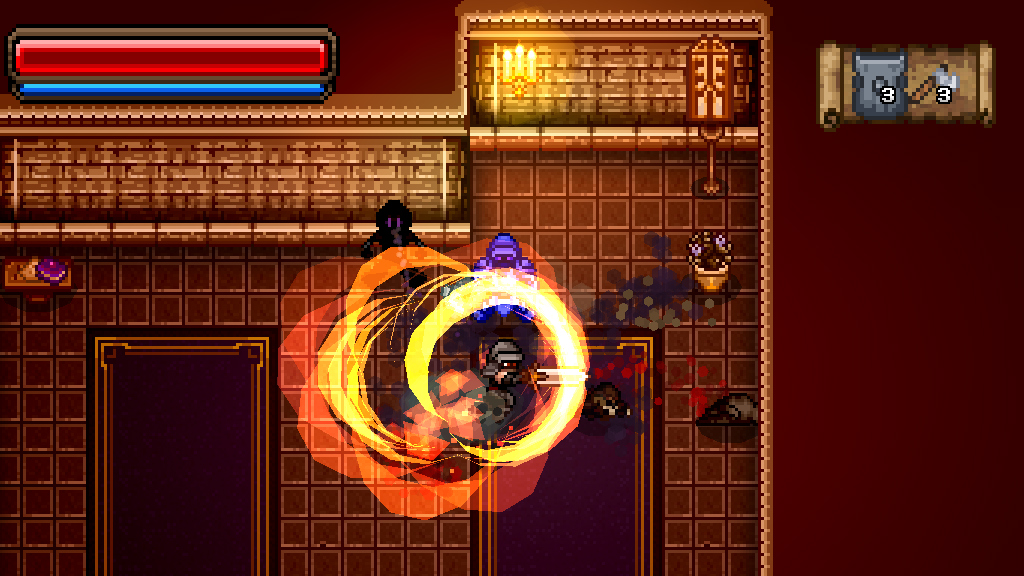 I just checked and it looks like we haven’t written about Wayward Souls, and that’s a shame. I’ve lost plenty of toilet time playing it, fighting my way through the randomly-generated dungeons and unearthing secrets. While it’s not exactly like From Software’s Souls games as many assume based on the title, the challenging combat and wildly different characters make it the perfect time killer.

Rocketcat Games is updating it almost a year after release to add pets that give you various buffs and sometimes even help you fight. There are also new secret rooms to explore and a new animation system is being tested to help prepare for the PC version that is in the works. A new playable character, the Paladin, is also coming, but there’s no set date yet.

If all of that sounds like jargon, I recommend giving it a try. I’m still playing it a year later and finding new rooms and hats. Plus, you can’t really go wrong with SNES-style pixel art.