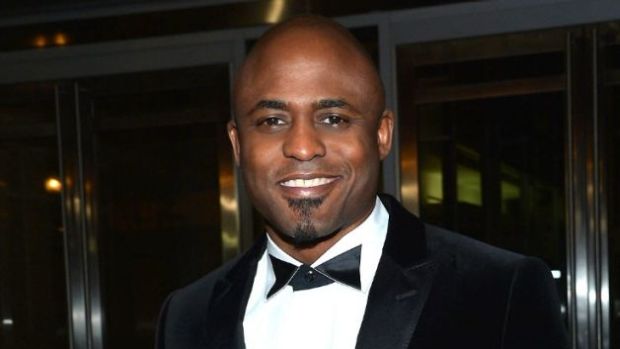 Not since the Old Spice ads have I seen something made for TV which would snuggle in nicely with the weird part of the internet. In today’s edition of weird, Nintendo has spent what looks like a healthy bit of change on Wii U ads starring Wayne Brady. If there’s one thing you can’t accuse Nintendo of, it’s lacking creativity.

What’s better is that they’re not half bad, so long as you forget you ever saw the Wii U rap ad. Can Wayne Brady be the Kevin Butler-esque savior of the internet? Only time will tell kids. Now go buy a Wii U, before Wayne Brady has to choke a bitch.