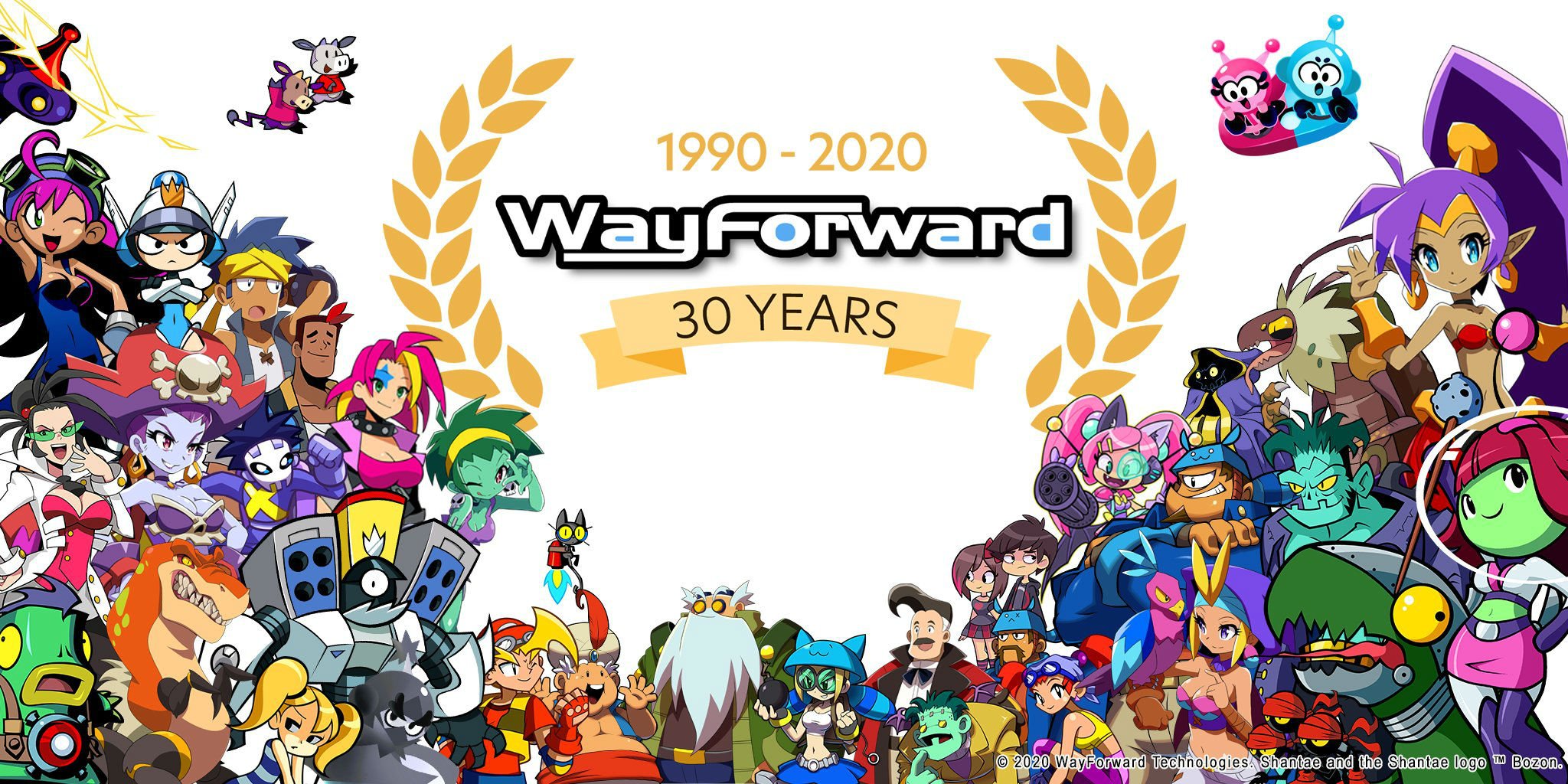 The studio was founded in 1990

WayForward got its start porting games like Casper: Animated Activity Center. Casper! Now that’s an IP you don’t really see anymore. That’s how long WayForward has been around: 30 years this past week, actually.

The company shared their three-decade anniversary on Twitter this weekend, showcasing a new image that highlights some of their more celebrated IP, like Shantae and Mighty Switch Force. The former is clearly the crown jewel of their legacy, and it’s hard to believe that Shantae as a whole is nearly 20 years old: debuting in 2002.

So what’s next on their plate? Well, as far as we know, they’re taking it a bit easy this year: at least compared to their incredibly busy 2019. We still need the second part of Shantae and the Seven Sirens (the first half arrived on Apple Arcade last year), and Vitamin Connection just launched as a Switch exclusive.