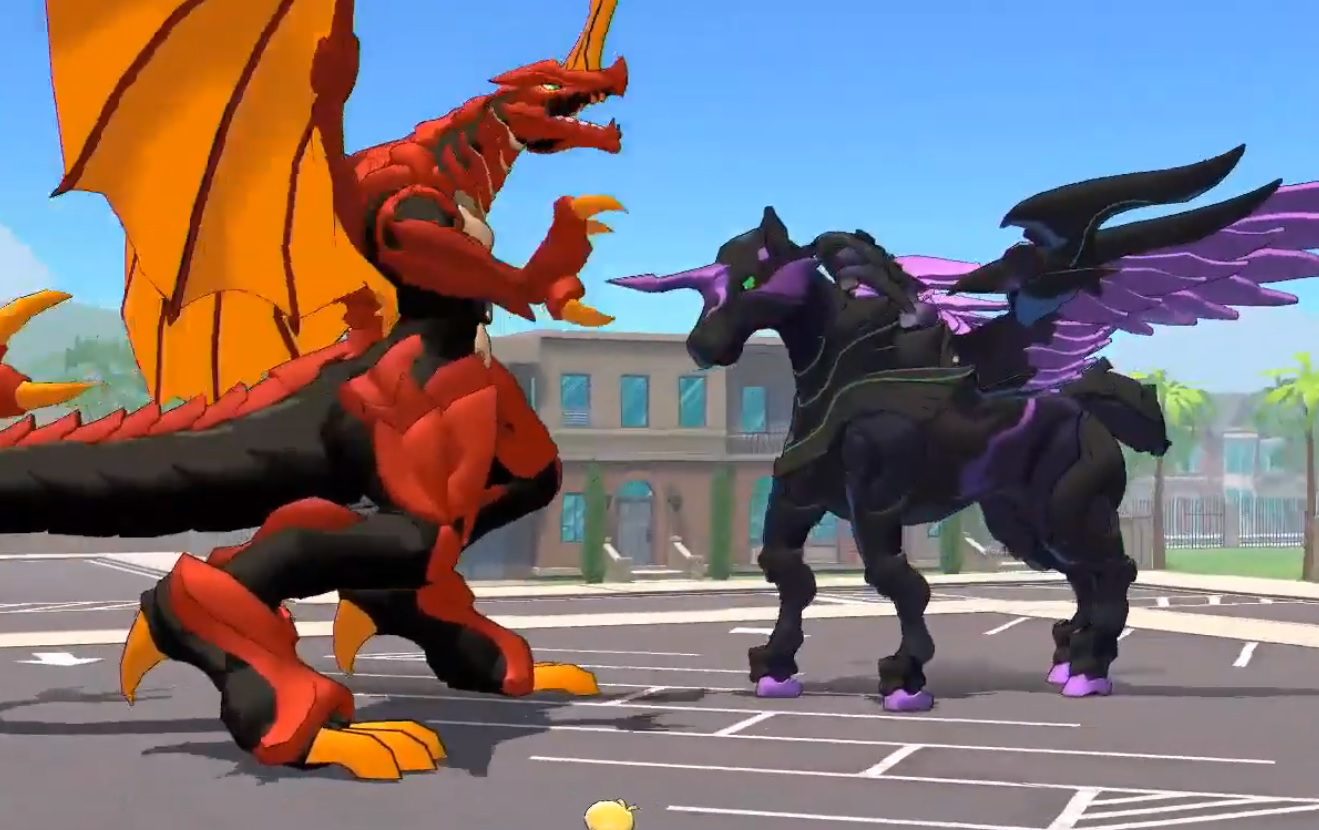 As Nintendo reminds us, it’s not first-party

Well, this is something no one could have guessed…and some may not have wanted?

After some “when are they going to reveal the new WayForward project” foreplay, the Nintendo Treehouse Live segment swapped over to the big reveal. And almost as if the “it isn’t a first-party project” warning from yesterday was meant for this moment, it is indeed a third-party project for Switch from WayForward: it’s Bakugan: Champions of Vestroia arriving on Switch on November 3.

It’s an RPG with an original story, complete with a campaign and online PVP. Combat plays out a lot like the most recent Yokai Watch, with a slight free-roaming real-time battlefield, with players controlling Bakugan creatures during a fight.

Bakugan, a physical toy-and-card-based game and anime, is still going strong in several regions, so a Switch project and possibly an expanded toy line are genius moves. Just last year I witnessed a gigantic Bakugan booth at MomoCon 2019, complete with an actual cage for head-to-head players to fight in and an announcer. Wild, right?