Despite any shortcomings WayForward may have, they’re pretty on point with Shantae and the Switchforce series. For the latter franchise we’ve seen heroine Patricia Wagon in the shoes of a policewoman and a firefighter, and now we may see a third role based on this tease from the developer.

The tweets simply state “academy enrollment opens soon,” and it’s back to school time for Cadet Wagon!” showing off Patricia’s school ID. While I felt like the second game was a step down in some ways, I’d definitely be up for a third game. 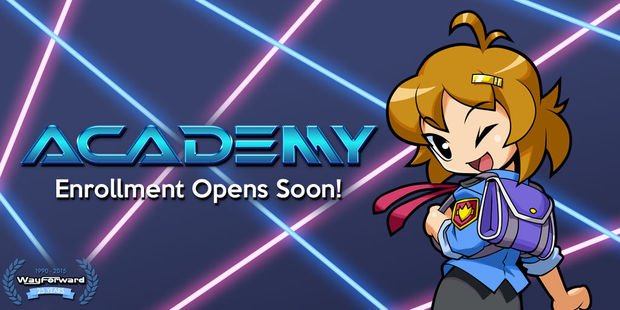