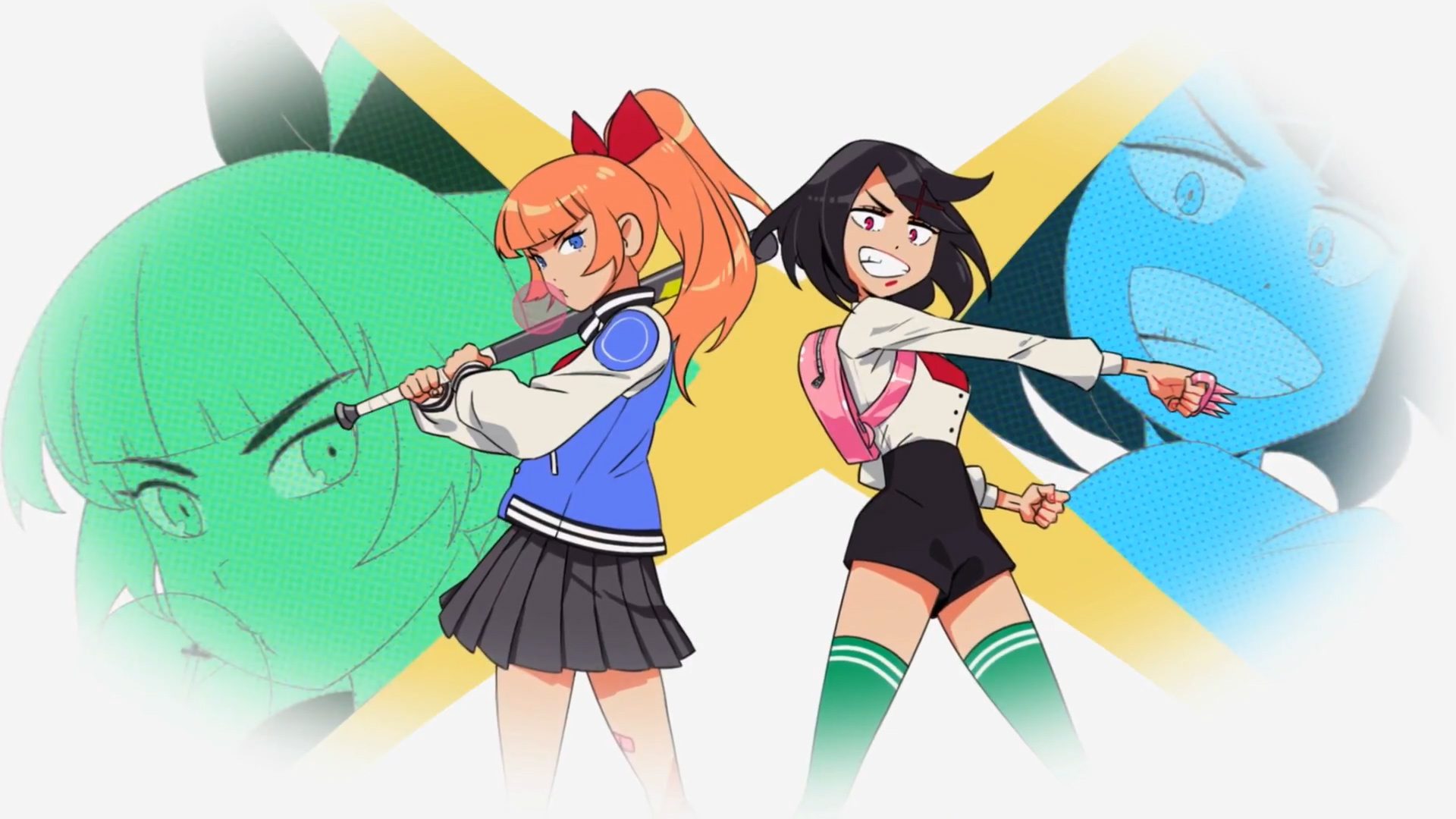 Limited Run Games dropped a hint during the LRG3 stream

The brawl must go on. In a blink-and-you’ll-miss-it River City Girls segment during Limited Run’s LRG3 annual game announcement show this afternoon, the publisher shared that it’s “teaming up once again with WayForward to bring back Misako and Kyoko for more action in the future.”

Great news, River City Girls fans! We’re thrilled to confirm that, as mentioned on @LimitedRunGames‘ LRG3 stream, more RCG action is on the way! We don’t have any more details to share at this time, but stay tuned for updates in the future! pic.twitter.com/NY66kLl2aa

It’s unclear what exactly “more action” could mean – I might be getting ahead of myself by expecting an eventual sequel or even just a bit of DLC – but it’s nice to hear that River City Girls won’t be forgotten.

In any event, the lack of online co-op is still a big sticking point for some players.