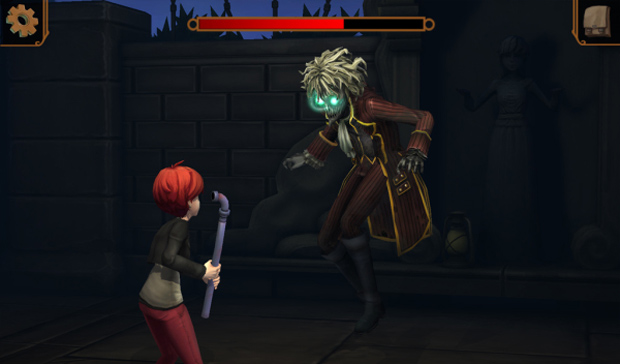 Til Morning’s Light was developed by WayForward in cooperation with Amazon Game Studios, and it’s coming exclusively to the Fire phone.

So far we know that Til Morning’s Light is set in a haunted New England mansion that has been cursed for 200 years. They call it a touch-based action-adventure focused on puzzle solving, exploration, and combat. The game will use Fire’s dynamic perspective to help guide the heroine, Erica.

In related news, Amazon Game Studios have announced two other games alongside this one. Tales Deep From Space is a comic adventure, developed with comiXology. And CreepStorm is a vampire-themed tower defense developed with Happy Tuesday, coming to Fire tablets.

Do you have a Fire phone? Just curious.