Sony has a history of disturbing ads, but this most recent one may even have the power to usurp the infamous PS3 baby commercial for shock value. An ad agency in Vienna for some reason thought that they would take the shadowed image of a man with an attractive body and add something a little bit…opposable. Should you be brave, hit the jump to see the full picture. (NSFW!)

This is your usual “LOL” material as far as the Internet is concerned, but what Thumbcock and the PlayStation 3 have to do with each other definitely eludes me. I want to say it’s not a real ad, but its appearance on the Ads of the World Web site scares me. I need more information here.

I scrabbled around the internet trying to see if Sony ever actually commissioned or used this ad, but had no luck. I assume it was either a creative project or a part of a pitch, but regardless it produced a third, unplanned effect, which was to instill nightmares in the hearts of human beings all the world over. Thanks TBWA/Vienna; I will make sure to stay fifty feet away from anything you produce in the near future.

[Via Gawker — Thanks, Justin]

Scroll down to see….THE HORROR. (It is a THUMB.) 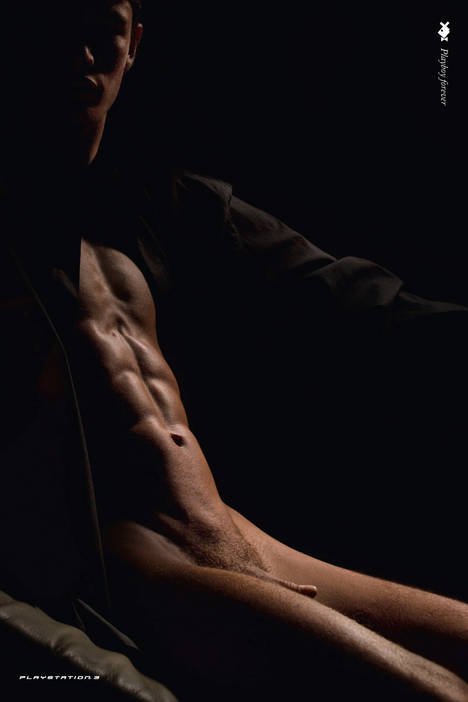