Following the PC port of 2012’s Way of the Samurai 4, Ghostlight has geared up to bring over another installment, Way of the Samura 3, which the publisher calls one of its “most-requested Steam releases in recent years.” The Sengoku-era action-RPG should arrive on the platform in “the very near future.”

“[W]e’ve been hard at work on the PC port for quite a while now, and we’re not far away from release,” noted Ghostlight. “We should be starting our closed beta shortly, and assuming everything goes as expected with that then we’ll be ready to announce a release date very soon after.”

I’ve never touched this series before, but I’m consistently fascinated by everything I see. Case in point: 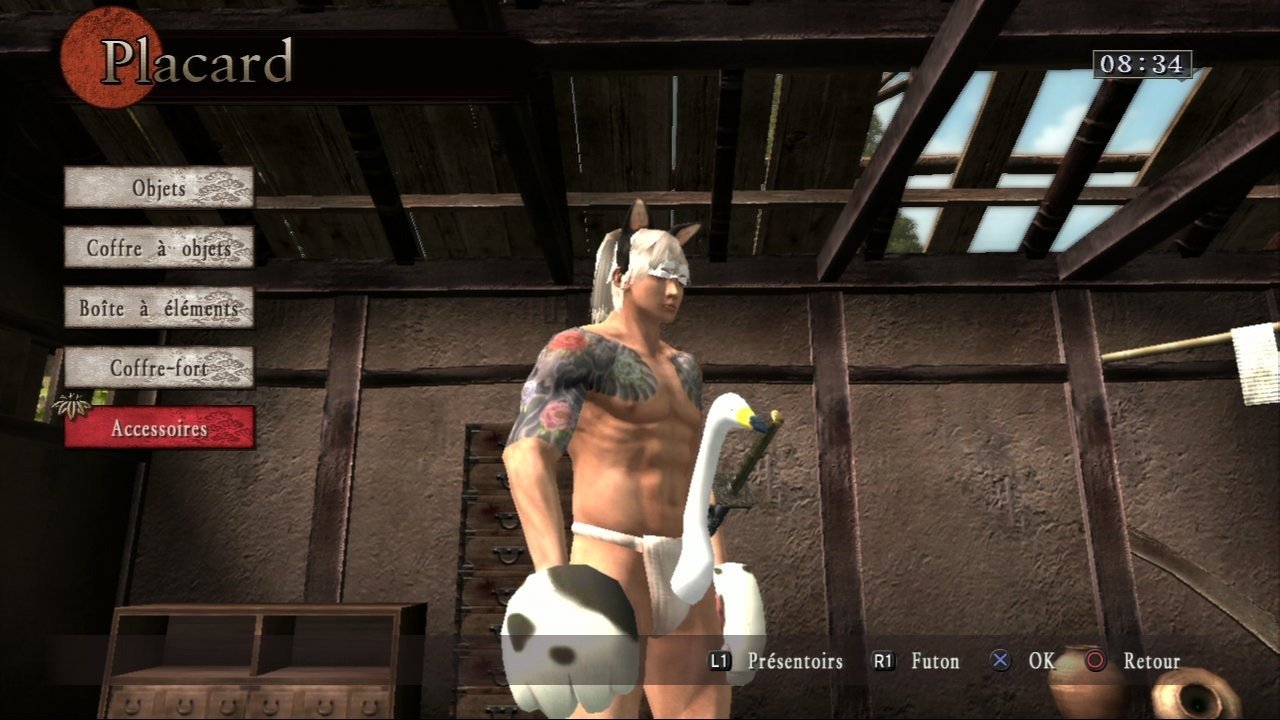 It sounds like some folks bought Way of the Samurai 4 in the hope that there would be more to come for PC, so it’s nice to hear its predecessor is finally making it over as well. Senpai noticed.

Way of the Samurai 3 is coming to Steam! [Ghostlight]