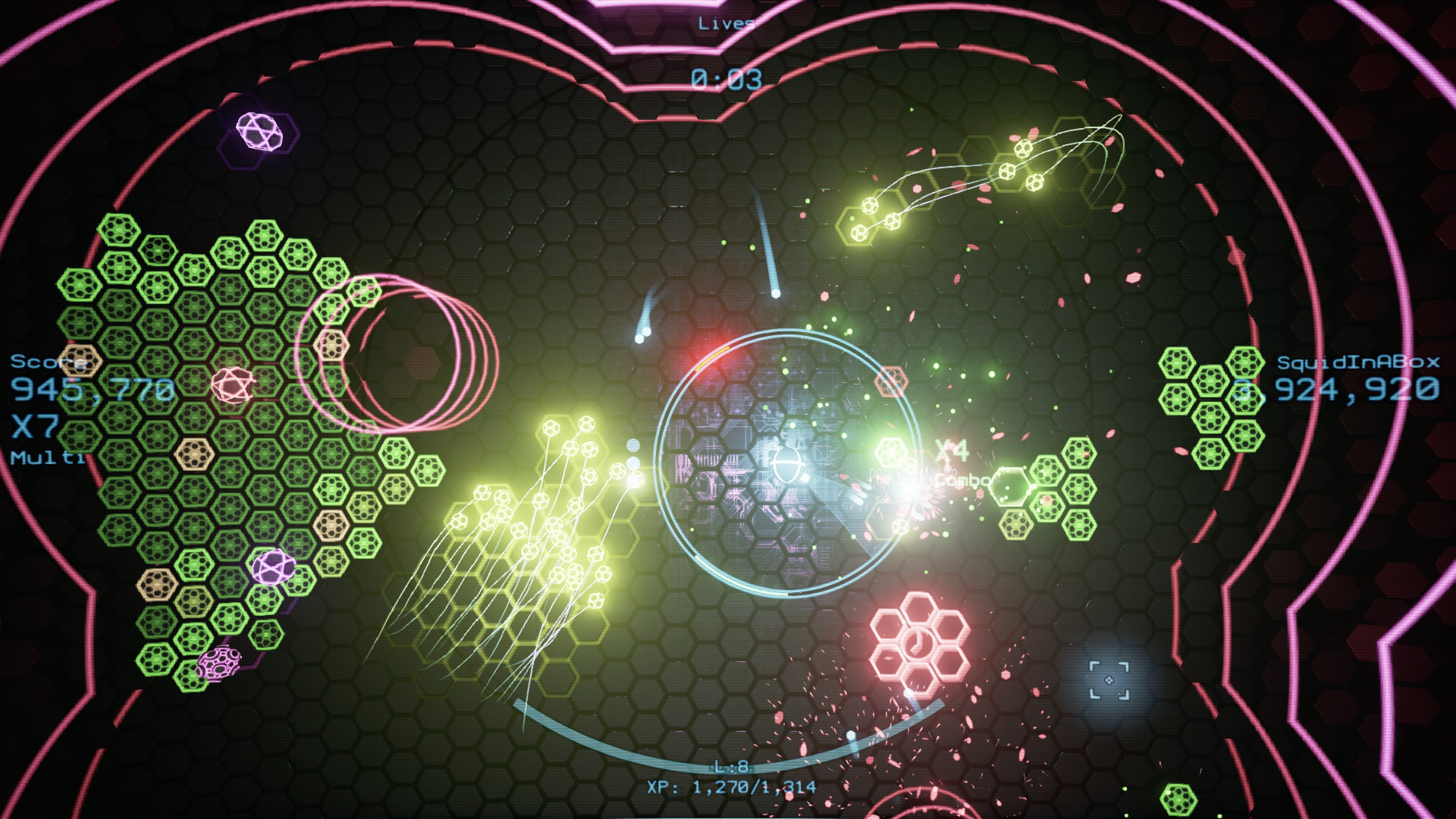 It’s sad that Bizarre Creations was shut down after Activision’s purchase of the studio, especially considering the circumstances behind the situation. Whatever the case may be, Lucid Games has been doing a good job of recapturing the series’ magic however, with Geometry Wars 3: Dimensions.

It looks like another indie developer is also carrying that torch, as Squid in a Box’s Waves 2 is now out on Early Access on Steam. It’s a sequel to the 2011 original that a lot of people likely missed, but it looks promising enough with its focus on arcade action and procedurally generated enemies.