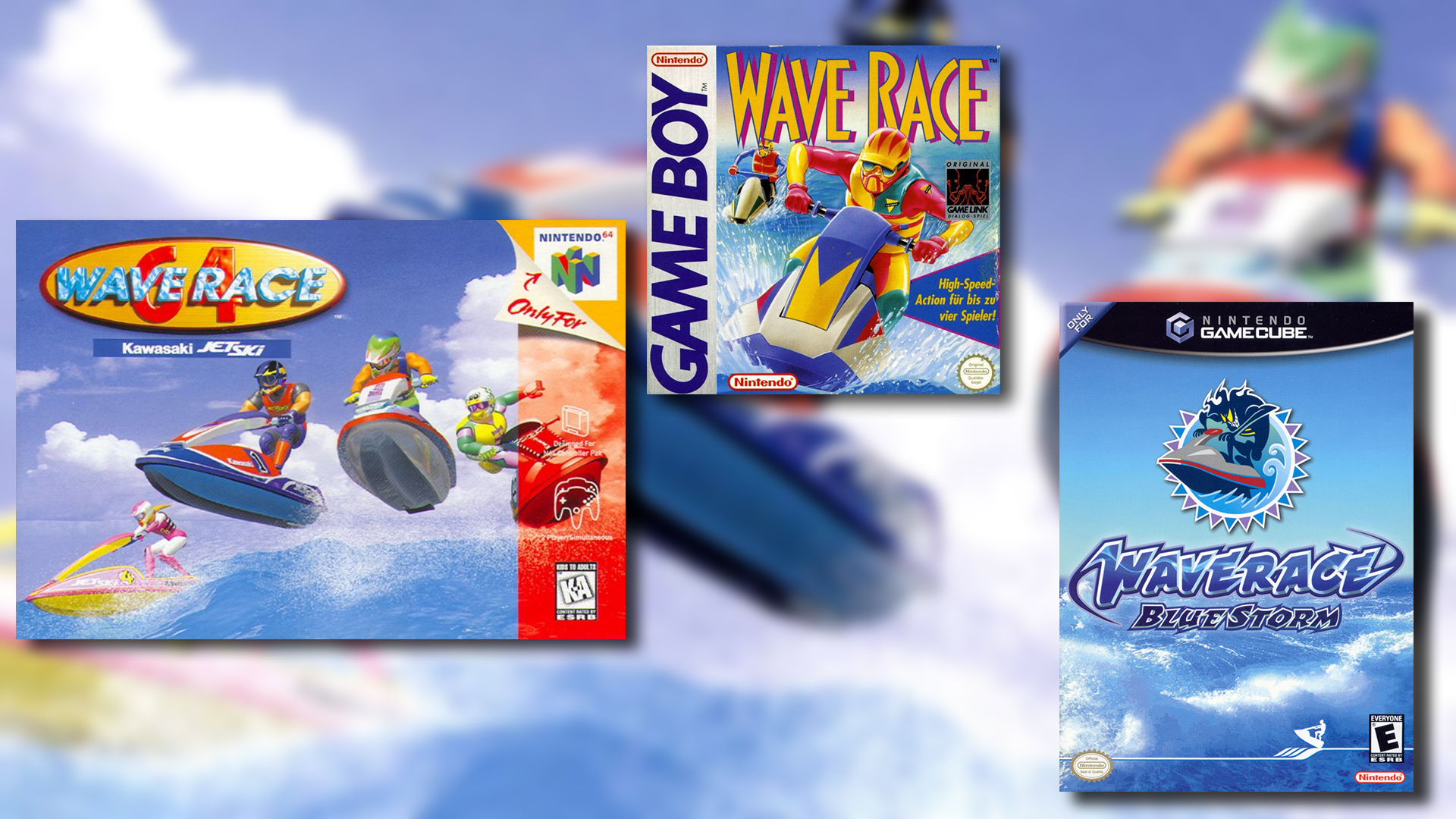 With the Wave Race series being shelved for nearly two decades, along with plenty of other Nintendo IPs, it wouldn’t surprise me to learn if the success of Switch has Nintendo looking over which of their old IPs to revitalize next for that sweet, sweet portability factor.

For many, I’m sure, a new Wave Race is high on the wish list and small tidbits of information over the years have kept their hopes up. That said, it would appear the producer of the series, Shinya Takahashi, wants you to keep doing exactly that!

Speaking with Fandom, Takahashi was asked whether or not Switch owners could expect to see the series make a return on the system, responding: “You may see that game again, we have been trying to make many games and that may be one of them… I personally love Wave Race!”

While this isn’t obviously a definitive confirmation, it still gets my hopes up. Especially when you consider the rumor of Gamecube Virtual Console releases potentially making their way to the Switch. Also, back in 2016, Nintendo applied to renew the Wave Race trademark in Europe – so it’s clear they still consider the IP valuable enough to hold on to. Here’s to hoping Wave Race gets a chance to shine again.