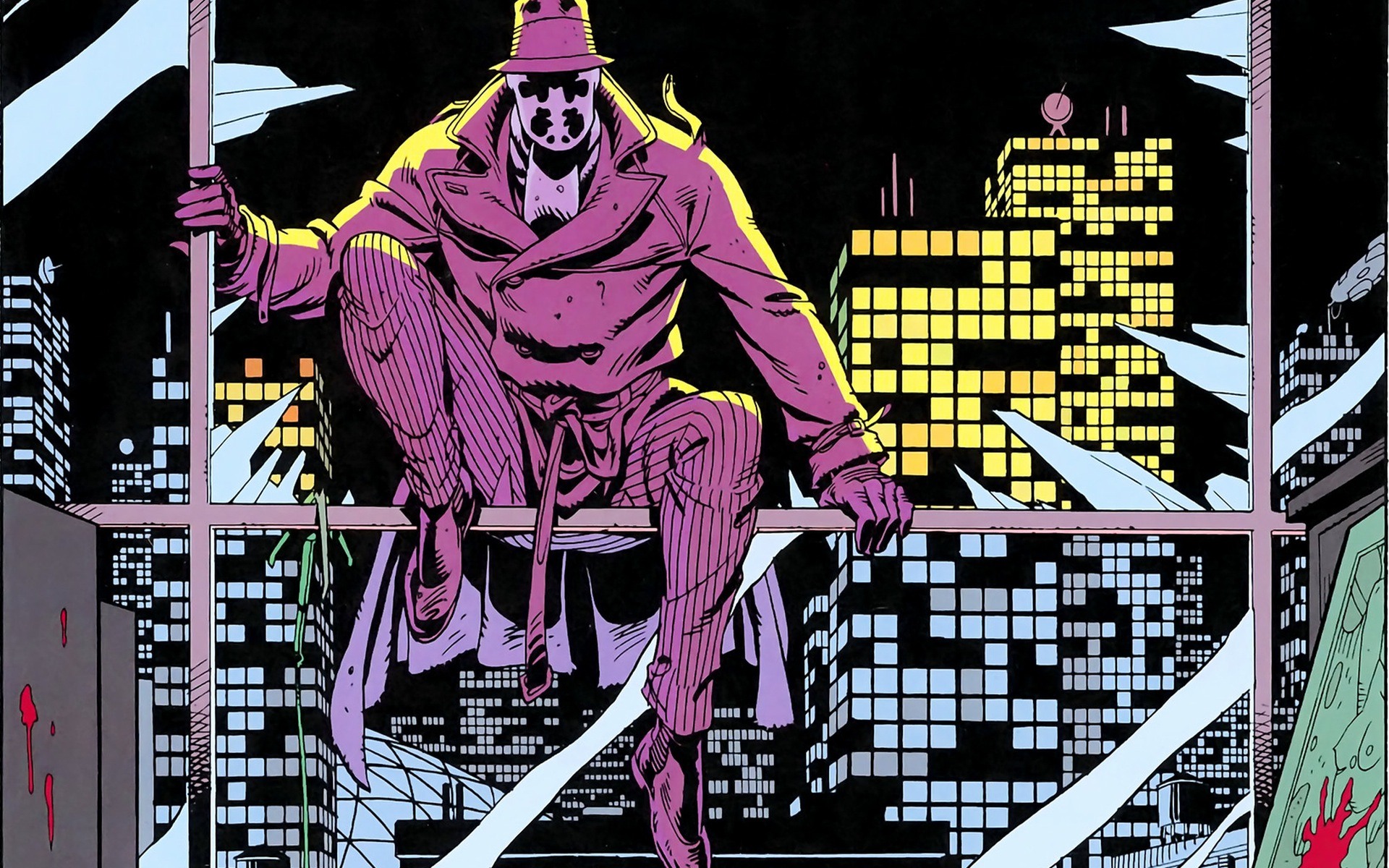 In a bizarrely written statement, Damon Lindelof, show runner for the upcoming HBO Watchmen series, stated that this isn’t going to be the Watchmen we’re used to.

On why he won’t cover the beats of the original, Lindelof explained that, “Those issues are sacred ground and will not be retread nor recreated nor reproduced nor rebooted.” Then, he quickly moved to muddy that statement by saying, “They will however be remixed. Because the bass lines in those familiar tracks are just too good and we’d be fools not to sample them. Those original twelve issues are our Old Testament. When the New Testament came along it did not erase what came before it. Creation. The Garden of Eden. Abraham and Isaac. The Flood. It all happened. And so it will be with Watchmen. The Comedian died. Dan and Laurie fell in love. Ozymandias saved the world and Dr. Manhattan left it just after blowing Rorschach to pieces in the bitter cold of Antarctica.”

From baselines to the Bible in no time flat, we have a statement that, just, wow. I understand getting in ahead of fan backlash, but he could relax a smidge. There’s saying that you’ll treat the source material with respect, and then there’s comparing it to the actual Bible–then going on to compare your show, which has no casting or story information at the moment, to the Bible as well. Dude’s stretching metaphors to their breaking points.

He went on to say that the new story would need to, “vibrate with the seismic unpredictability of its own tectonic plates,” which is the weirdest way of saying Watchmen will need to represent our own political climate. The HBO series will not be interested in the fears of the Reagan era and instead will focus on the new onslaught of worries that come with our current era. Then, he bafflingly added that, “The End of the World is off the table…which means the heroes and villains–as if the two are distinguishable–are playing for different stakes entirely.”

The end of the world is off the table? What present does he live in? I’m pretty sure if there’s one thread that connects our current situation to the 80’s, it’s that the world feels like it’s about to end. Lindelof also mentioned that new faces are going to appear in the series, and that familiar characters are going to return in ways we don’t expect. There’s a ton to unpack in the statement, and it’s just a weird tease. He ended his stream of consciousness by saying that somehow their greatest risk would be to, “revisit the past century of Costumed Adventuring through a surprising yet familiar set of eyes.” Cool. I guess we’ll find out what that means.

This all has the feel of a precursor to some more material announcements that hopefully refrain from using any metaphors. I’m still intrigued by the idea, because, good or bad, it probably won’t be as misguided as the prequel comics. A modern Watchmen could work. I don’t know if connecting it to the original makes much sense, but we’ll find out how this complex plan falls together whenever the series reaches air.

Also, I liked the movie. Please don’t hurt me.