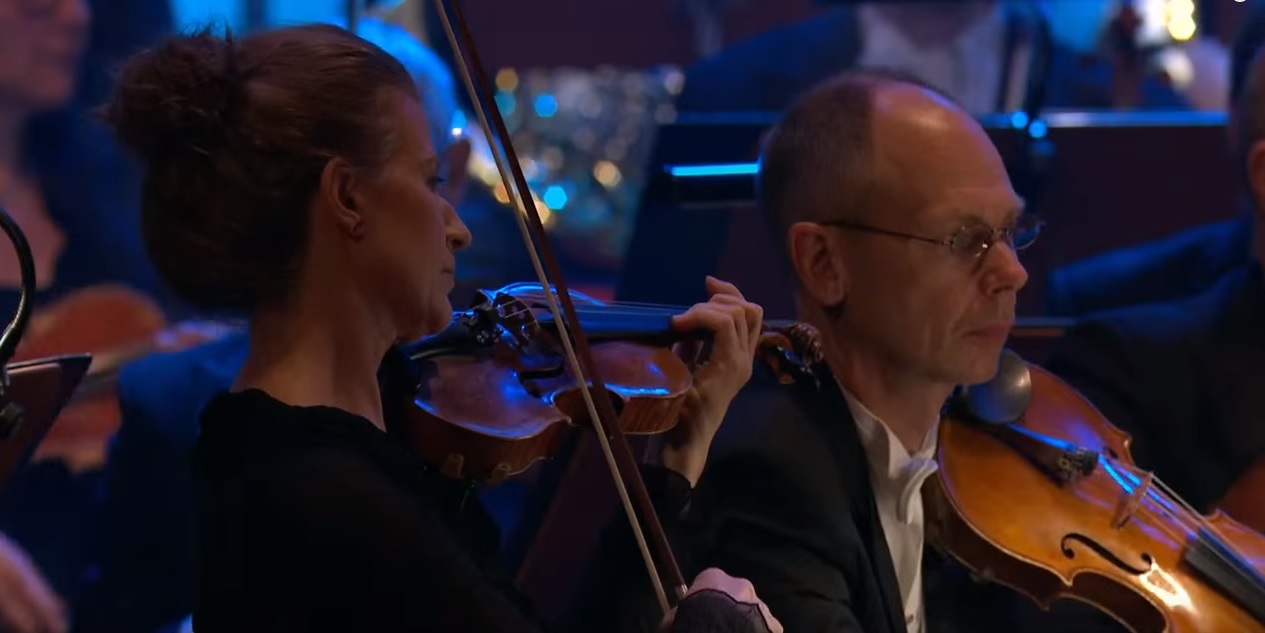 Haha, it’s still weird to me

Watching people in their 50s (or older), who have potentially never played Mega Man, flawlessly perform the Spark Man theme is a pretty amazing sight. But that’s just what the Swedish Radio Symphony Orchestra did, and you can witness it too in this eight minute clip.

Most of the performance is from Mega Man 3, but they also dip into 2, and even 1 (Elec Man sounds like it was from a film score!). Gaming has come a long way when it comes to its impact on popular culture, and as a kid playing this series, I never thought I’d see the day where a packed crowd would be listening to something like this.