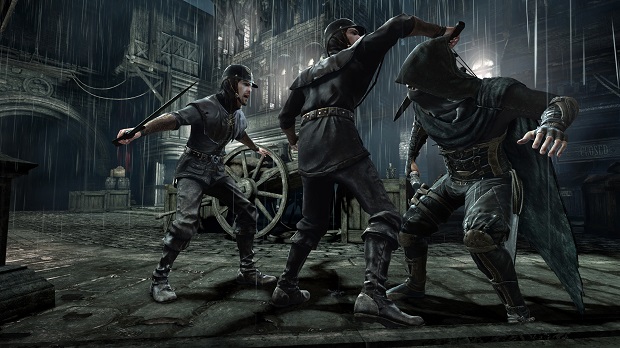 Thief is almost here, and you can get a glimpse of a bit of gameplay (but not much) from its launch trailer above. As expected, there’s tons of looting, sneaking, and swooping, compliments of the master thief and hero of the story, Garrett.

While the trailer does show a lot of action, note that this is not an action game — you’re rewarded constantly for avoiding confrontation, which is what the Thief series is known for.

Stay tuned early next week for the full review.