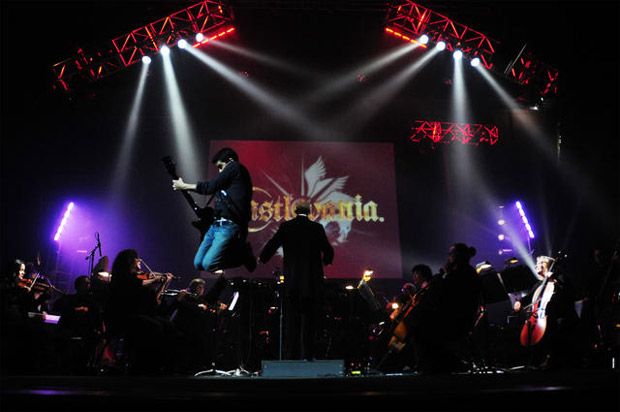 For all of the positive buzz I’ve heard surrounding Video Games Live, I have yet to see the concert. About as good of an opportunity as we’re going to get has presented itself: the latest show will be streamable for free via Twitch on July 20 starting at 6:00pm Pacific.

The 20-track set itself starts at 8:00pm and will be preceded by two hours of pre-show interviews with musicians and folks from the games industry. Those in town for San Diego Comic-Con will be able to see Video Games Live in person at the San Diego Civic Theatre. Lucky! At least the rest of us can watch from the comfort of our homes. Find the full schedule below.