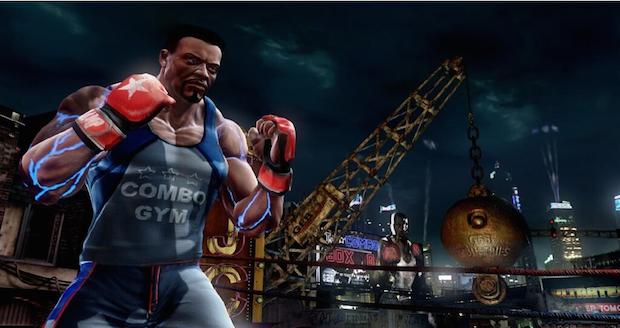 It’s training with no combo breakers, but still

TJ Combo is an absolute beast. We knew that back in the older Killer Instinct games, and that seems to be true to this day. Fans have been experimenting with the new iteration of the character in Killer Instinct for Xbox One, and one has achieved the record of a 195-hit Ultra combo.

Sure, it’s in the game’s training mode, but the timing is pretty impeccable, and it gives you a good look at what to expect from the character. I’m also really digging that remixed version of TJ Combo’s theme song.