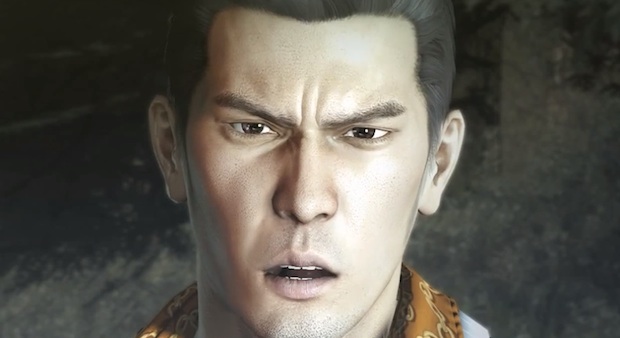 New footage of the recently announced Yakuza 0 (or is it Yakuza Zero?) was revealed today at Tokyo Game Show 2014. I can always count on seeing new Yakuza games at TGS, but I can also count on being disappointed after my initial excitement because they might not ever be localized.

Bittersweet? For sure, especially after seeing this new footage. There’s all the face kicking, eye stabbing, and running around pre-bubble burst Japan you could want. Young Kiryu still looks like a full-on badass, though his face is smooth as a hostess club girls’ butt.

Yep, I want this. You do too. Never say never.