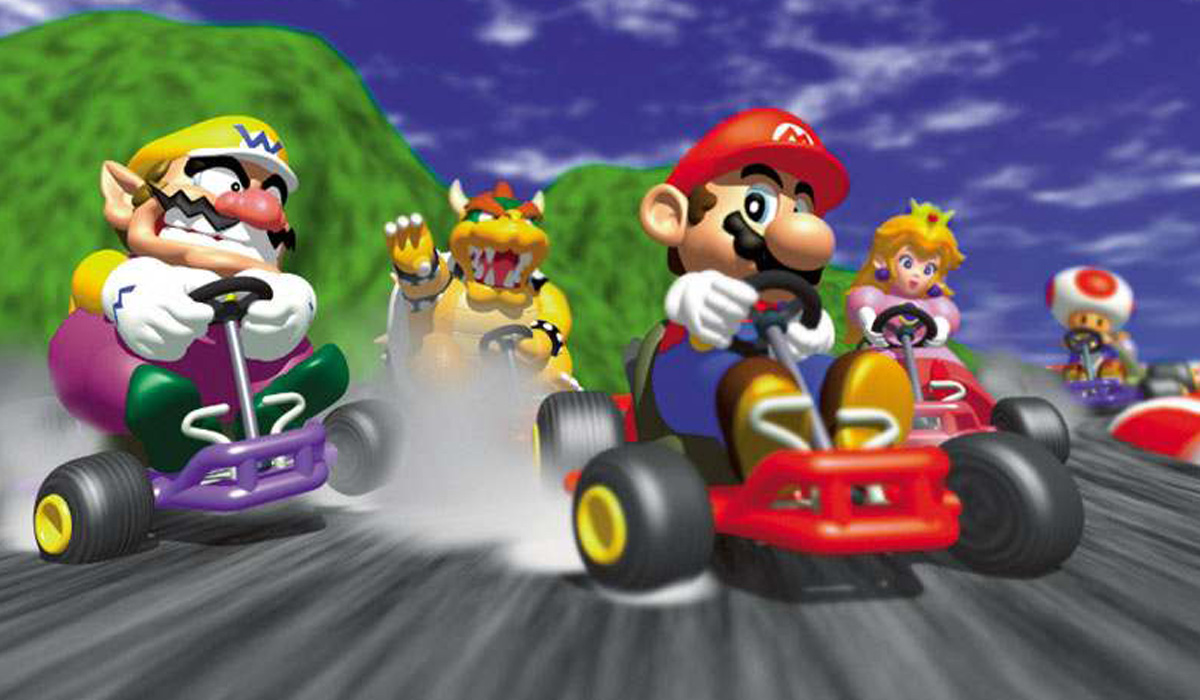 It’s amazing to see an old school community come to live decades after a game was in-demand. Mario Kart 64 was once a staple of so many households (hell it might even still be the kart game of choice for a lot of people), but for many it’s been replaced by each subsequent iteration.

That’s definitely not the case for speedrunner MK64MR, who went for the gold in this speedrun hosted by IGN. The world record is 25:36:230ms, and MK64MR hit 27:06:770 — that’s just enough for second place. The most insane things about any of these runs is how much contenders powerslide for boosting: even in instances where it wouldn’t make sense for a normal player. Also some of the instant skips (that in one case allow for a less than 30 second total finish) are worth studying if you ever feel the need to throw your hat into the ring.