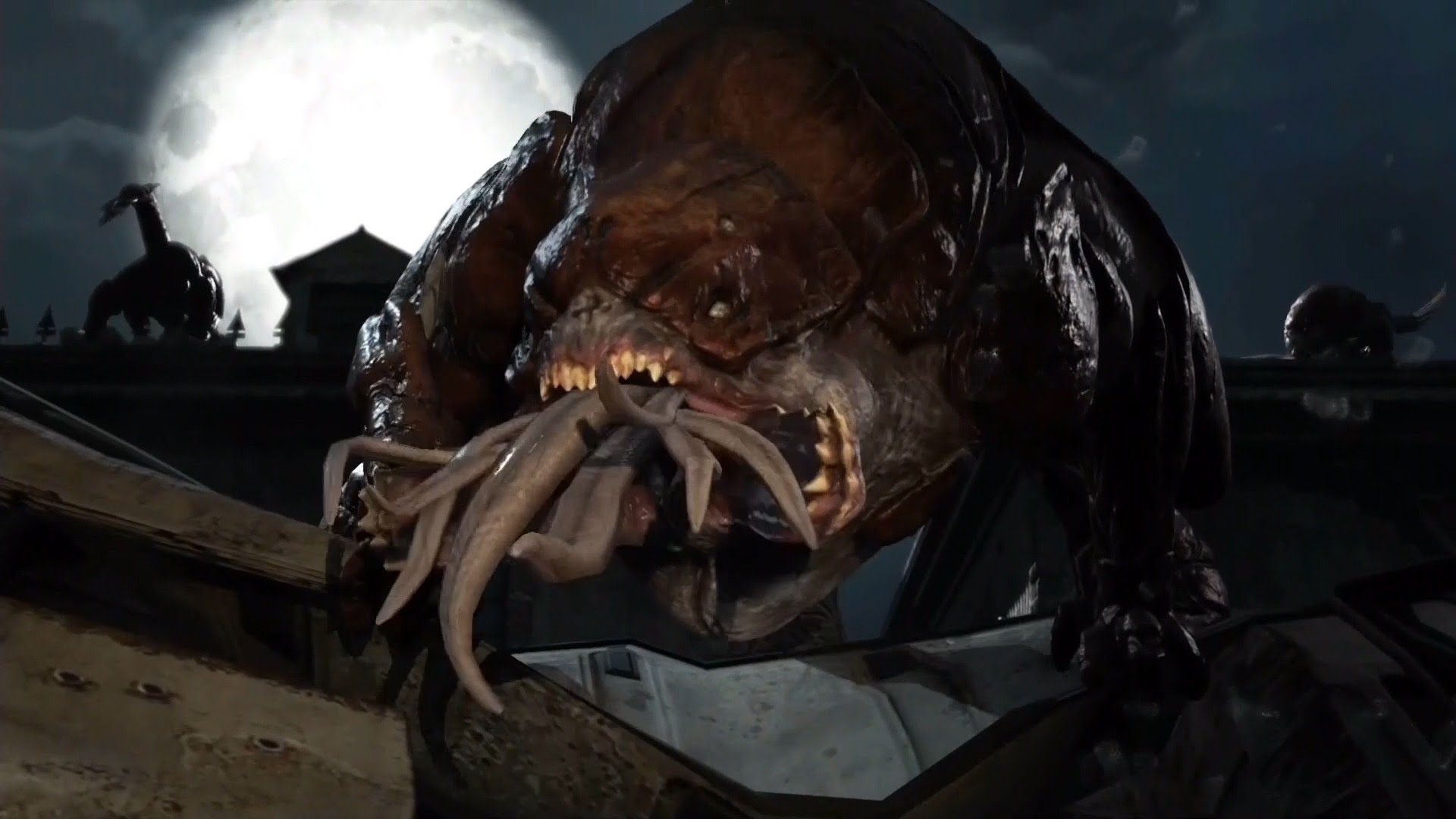 Beta is next week

Someone uploaded what appears to be Gears of War 4 alpha footage to YouTube before deleting the video shortly thereafter as they were most likely breaking some sort of embargo. Lucky for us, someone downloaded the video and mirrored it elsewhere for us to see.

It looks like Gears all right. While it may be rough around the edges a bit do note that this seems to be an early build, as this trailer is supposed to contain footage from the beta which you can see is a lot easier on the eyes with far better shadows etcetera. The Gears of War 4 beta starts next week on April 18.