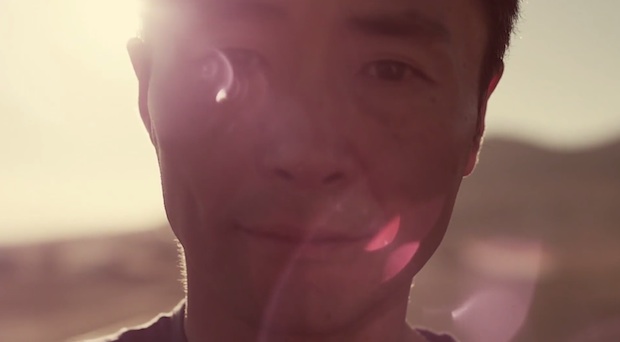 Kazunori Yamauchi, the man behind the Gran Turismo racing game series, is the subject of documentary KAZ: Pushing the Virtual Divide. Director Tamir Moscovici worked with Sony to tell the 15-year story of Yamauchi’s work, putting a spotlight on his drive for perfection.

The film follows the Gran Turismo series from its first ideas, from when Yamauchi was only 15, to present day, where the gaming franchise has an impact on both the racing and automotive industries.

The film premiered yesterday on Hulu, and will follow on Feb. 5 on Amazon, Crackle, the Sony Movie Channel and others.

I’m a big Yamauchi fan, so this was extra neat for me. I think he is just the right blend of creative, determined, brilliant, and crazy. Yamauchi is in love with the automotive world, and that’s why I love his games.