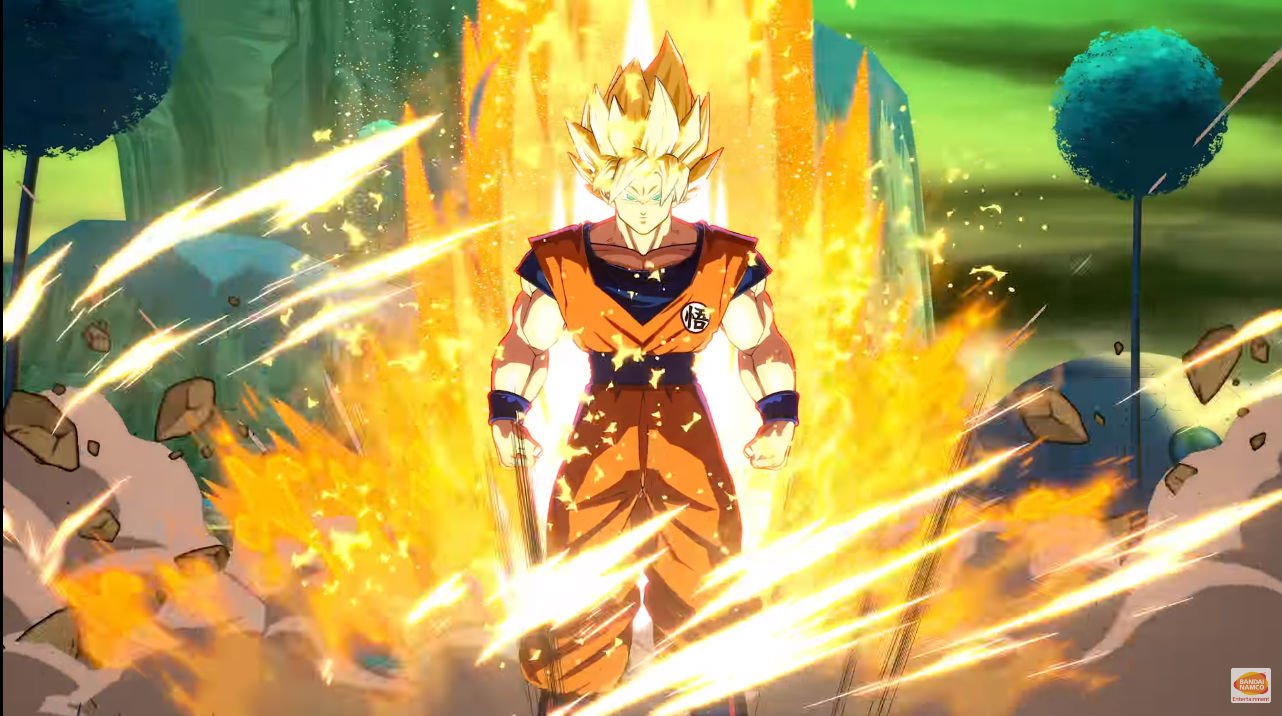 People are already doing it

We got the leak, we got the Microsoft conference reveal, and Dragon Ball FighterZ checks out. Although Arc System Works has already worked in the Dragon Ball fighting arena, they seemed to have a little more control with FighterZ, as evidenced by the gorgeous art style that they’re known for.

Folks are already starting to step into the virtual lab too, which is a little easier now that we have actual fight footage to watch, compliments of the V-Jump stream that went on last night. It seems really fast, and I particularly like the absurd amount of recovery dodges/rolls (the white flashes), and the counter system — it’s all so Guilty Gear, even the way the announcer yells “counter!” Even the way new fighters enter the arena is stylish as hell.

While I’m usually in wait and see mode with Dragon Ball fighters, this one sold me already as Guilty Gear meets Marvel vs. Capcom.

Made a gif showing Frieza getting hit with his own attack and his LV3 that only activates if he’s down. Is it tied to the pizza blades? pic.twitter.com/CAABjvEuEc

When a character die, next char come out with cutscene.