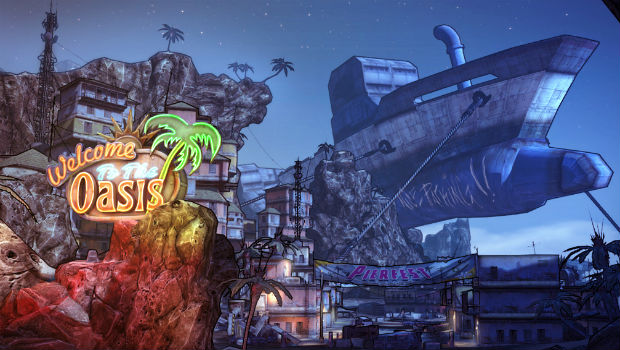 Gearbox boasts that the content will be approximately 8-10 hours long, which emulates their philosophy of producing General Knoxx size DLC going forward. Watch for our review, coming soon!

For those of you who are following along, this is the first of four packs offered in the Season Pass, which will net you a $10 discount on all four DLC packs. I downloaded it earlier today myself, and can’t wait to dig into it with my new Mechromancer.