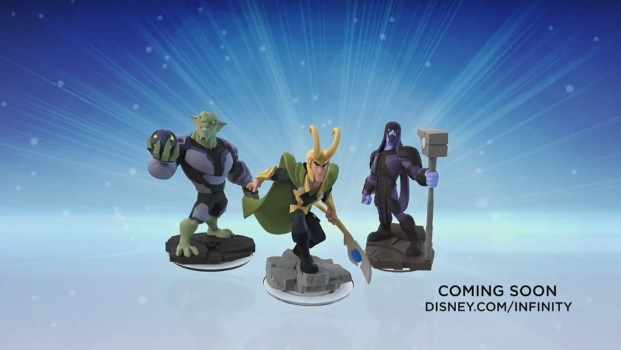 The Avengers aren’t the only figures hitting the Marvel edition of Disney Infinity 2.0 this fall — a new trailer has just been released that highlights newcomers Loki, Green Goblin, and Ronan (from Guardians of the Galaxy).

Decoys, pumpkin bombs, and cloaking are all at your disposal respectively with these characters, who can be used in Toy Box mode (since they don’t seem to have a Play Set of their own). As a Marvel fan I tend to gravitate towards villains anyway, so these three should be a lot of fun for me.