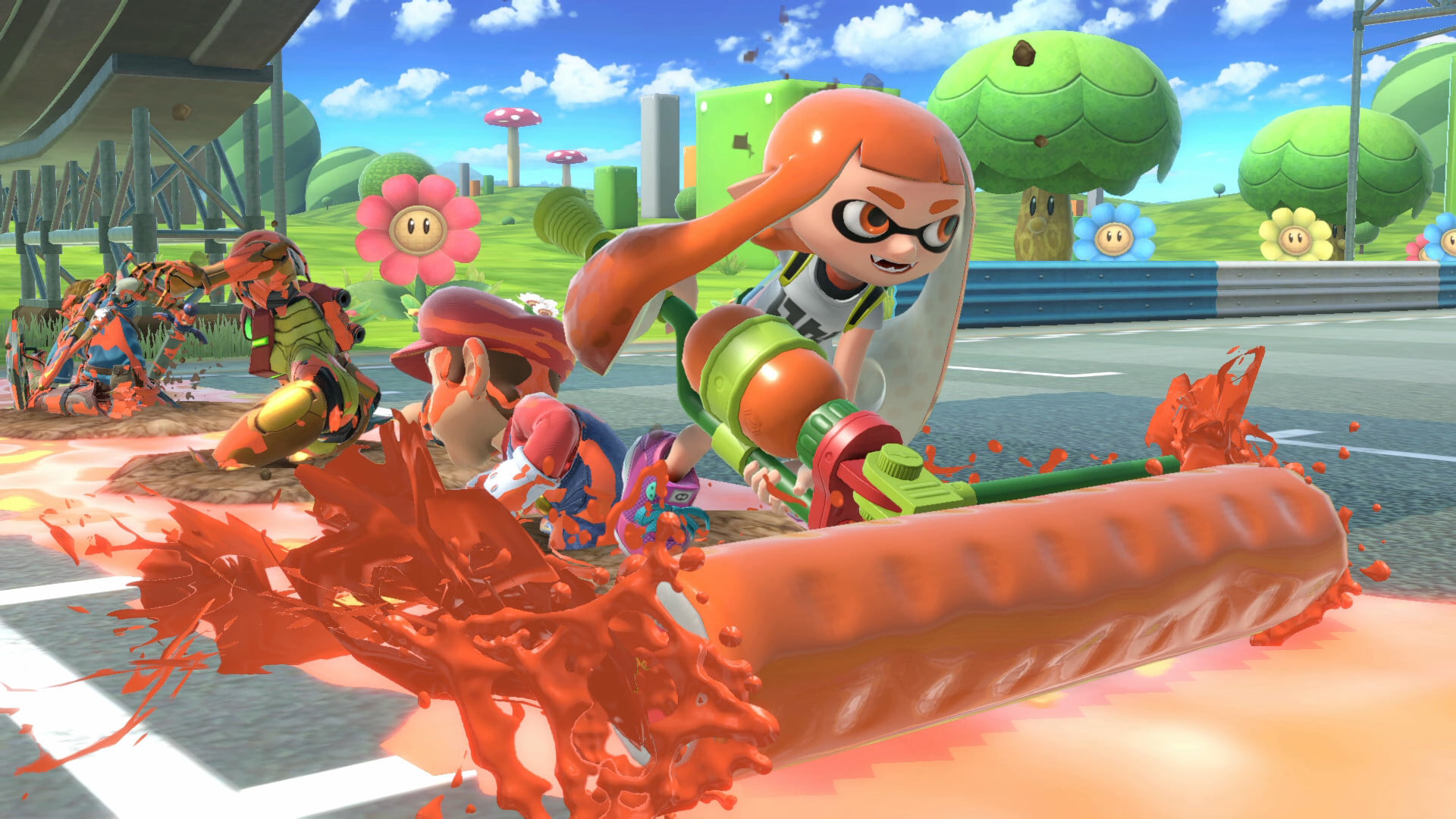 Nintendo is dropping a last-minute Super Smash Bros. Ultimate Direct on us today after a short two-day announcement window. It’s going to run roughly 40 minutes with a follow-up stream from the Nintendo Treehouse, and will provide “new information” for us. That’s probably going to be at least one character reveal among other things.

This is the time for speculation. You have a short while until the 10AM ET stream arrives, at which point we can collectively stop dreaming up ideas and start listening to what’s actually going to happen. My big prediction is more Echo Fighters, or an Echo Fighter roundup/cleanup for obvious picks like Ken Masters doubling as an alternate Ryu and so forth.

Another big moment is seeing whether or not the leaks were true and if Square Enix and Nintendo finally worked out their beef with Geno from Super Mario RPG. Given that he appeared in costume form in the last iteration it’s entirely possible.

Watch, enjoy and we’ll get the news up as it comes!