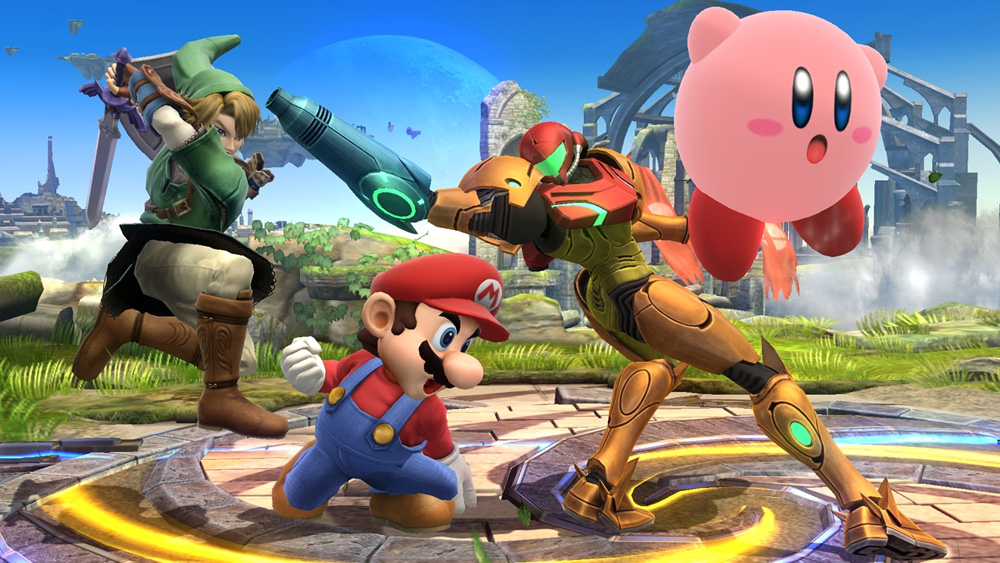 Sixteen challengers from around the world have gathered in Los Angeles, California to beat the living crap out of one another Nintendo’s Super Smash Bros. Invitational tournament. Geoff Keighley of Doritos fame is hosting and series creator Masahiro Sakurai is in attendance.

[Update: “Hungrybox” and “Zero” advanced to the final round, pitting Kirby against Zero Suit Samus. It’s was four stock, no items duel on Battlefield stage. “Hungrybox” nearly pulled off a come from behind win, but the match went to sudden death, where “Zero” emerged victorious.]