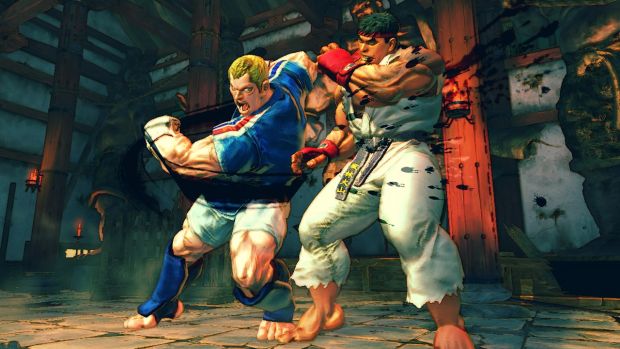 Additionally, there will be a cosplay contest near the middle of the tournament, and early on Capcom plans to make some kind of special announcement. What can it be? No clue, but I’ll be at the tournament during the first half of the day to cover whatever Capcom announces.

Check out the full schedule of matches over on Capcom-Unity, and the livestream embed has been placed below for your convenience. Or if you’re in the area head on over. It’s free to enter!