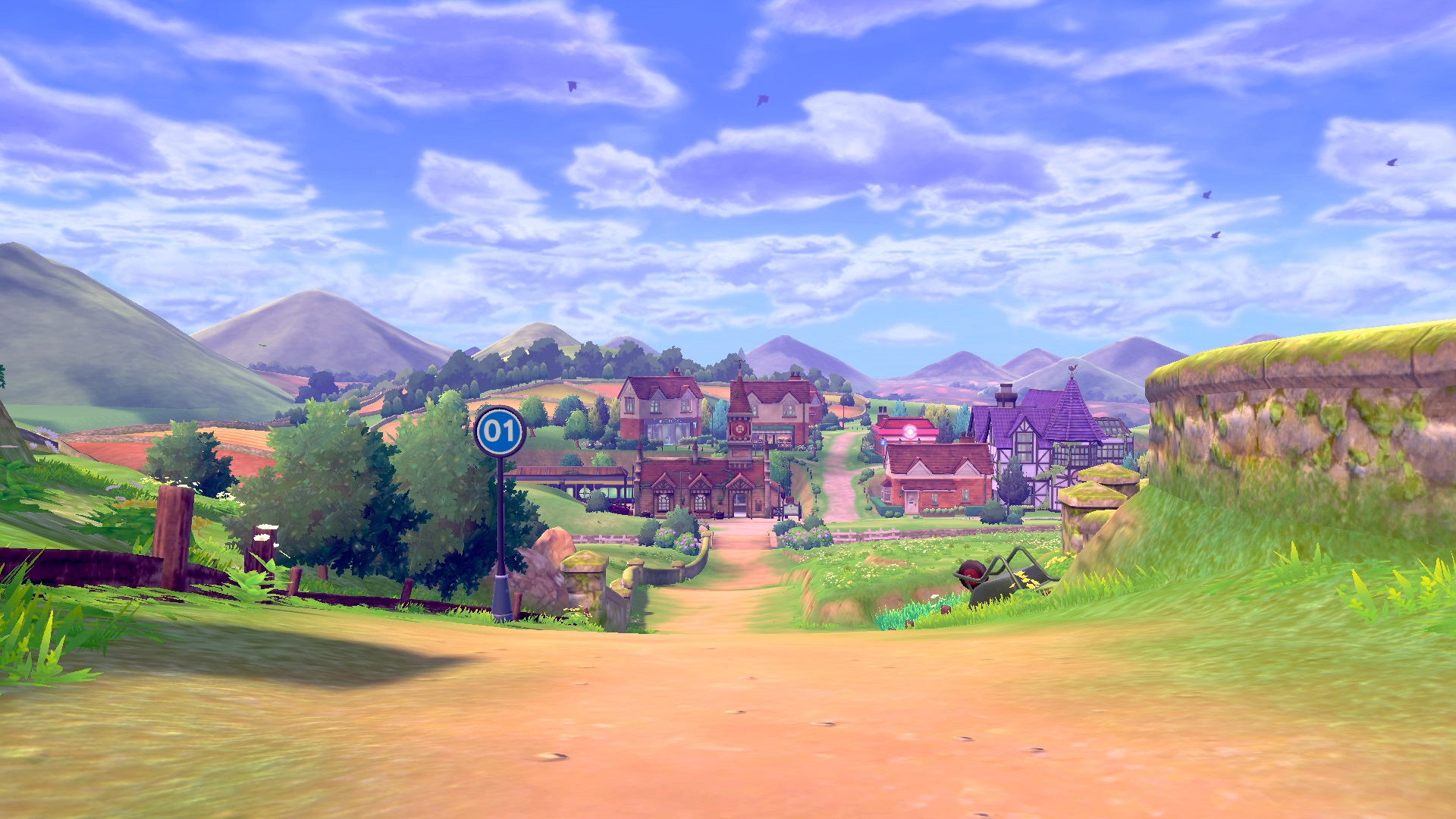 The Pokémon Direct starts in just 30 minutes, so grab your morning iced tea (that’s how I roll for all these, don’t at me, coffee fans) and settle in.

So here’s what we know. It’s literally a “Pokémon Direct,” not your typical “Nintendo Direct,” so you’re not going to get anything outside of that purview. Again, it kicks off at 9AM ET, and will run for “roughly 15 minutes,” which will contain “new information” for the upcoming duo of Switch Pokémon games, Sword & Shield.

Nintendo seemingly wants to get this out of the way so they don’t have to slowly work through 15 minutes of Pokémon Switch info during their Direct, which is happening just next Tuesday during the week of E3. Good on them! I mean they could always double up and give us more Pokémon news, but if Sword & Shield are getting bumped you know it’s going to be a packed lineup.