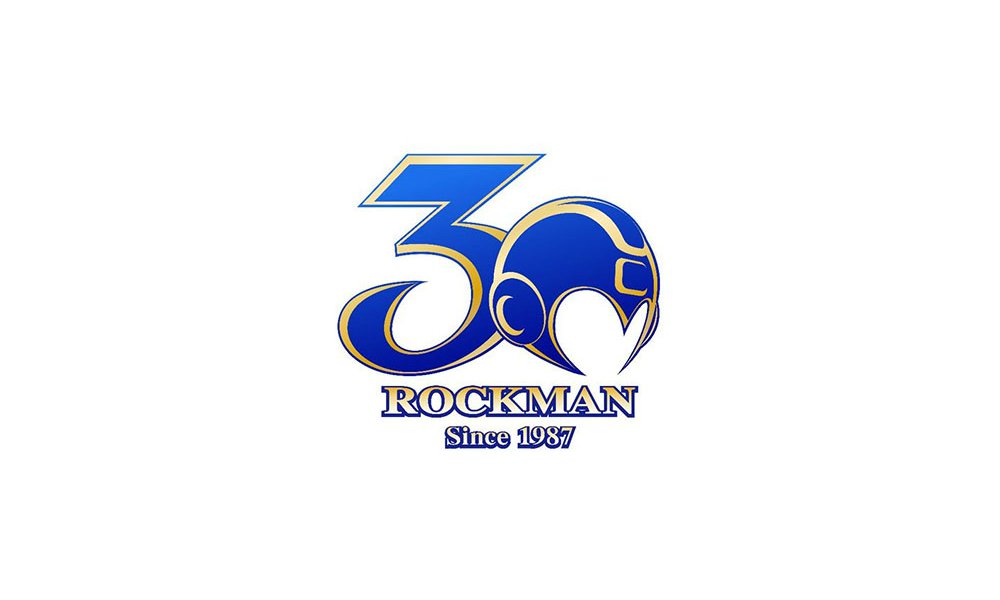 Is it another compilation?

[Update: Stream is over! Here was the highlight:

Probably the most poignant/best quote from the Mega Man anniversary stream pic.twitter.com/FKARTKsMJx

I was pretty satisfied with it overall. You can find all the news from the stream here.]

As we found out last week, Capcom is celebrating Mega Man’s 30th anniversary with a last-minute Twitch stream that will close out the year.

While Mega Man fans haven’t expected much since the cancellation of Mega Man Legends 3, and the rest of the franchise, in recent months Legacy Collections have been popping up, leading some to believe that Capcom is ramping the series back up to promote the upcoming cartoon — and possibly resurrect the Blue Bomber.

My prediction for now, especially since Nintendo and Sony retweeted the anniversary announcement, is that we’ll get a Mega Man X Collection on multiple platforms today. The stream kicks off at 2PM ET today (just a few minutes), and will run for approximately an hour.

Watch it with us.