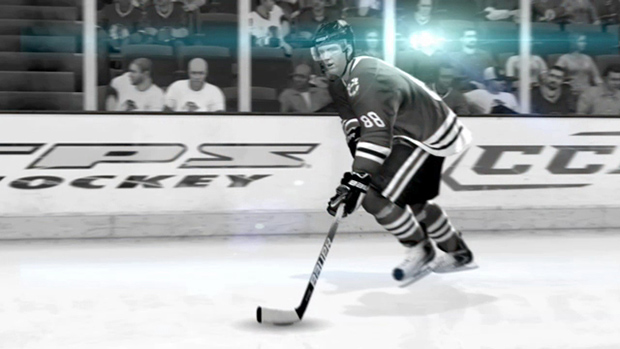 Patrick Kane of the Chicago Blackhawks will be on the cover of NHL 10 — but not in all regions. EA Sports’ NHL series will, once again, feature country-specific covers for certain European nations, since hockey is such a global sport.

The trailer after the jump announces the international covers (the covers will only be different in Sweden, Finland, Denmark, and Switzerland). In Sweden, the Washington Capitals’ Nicklas Bäckström will be on the cover. The other Scandinavian country to get a special cover is Finland, where Mikko Koivu, the captain of the Minnesota Wild, will be the man on the box. The Phoenix Coyotes’ Mikkel Boedker is Danish, so he was chosen for the box art in Denmark. Finally, Swiss gamers will see Mark Streit of the New York Islanders on the cover in their home country.

This is the fourth (!) video of NHL 10 that has been released (there was also the debut trailer, the video that announced Kane as the game’s cover athlete, and another one that discussed gameplay additions and improvements). Check out Nick’s E3 preview for more details! NHL 10 will be out for the PS3 and 360 in just two months — on September 15th.