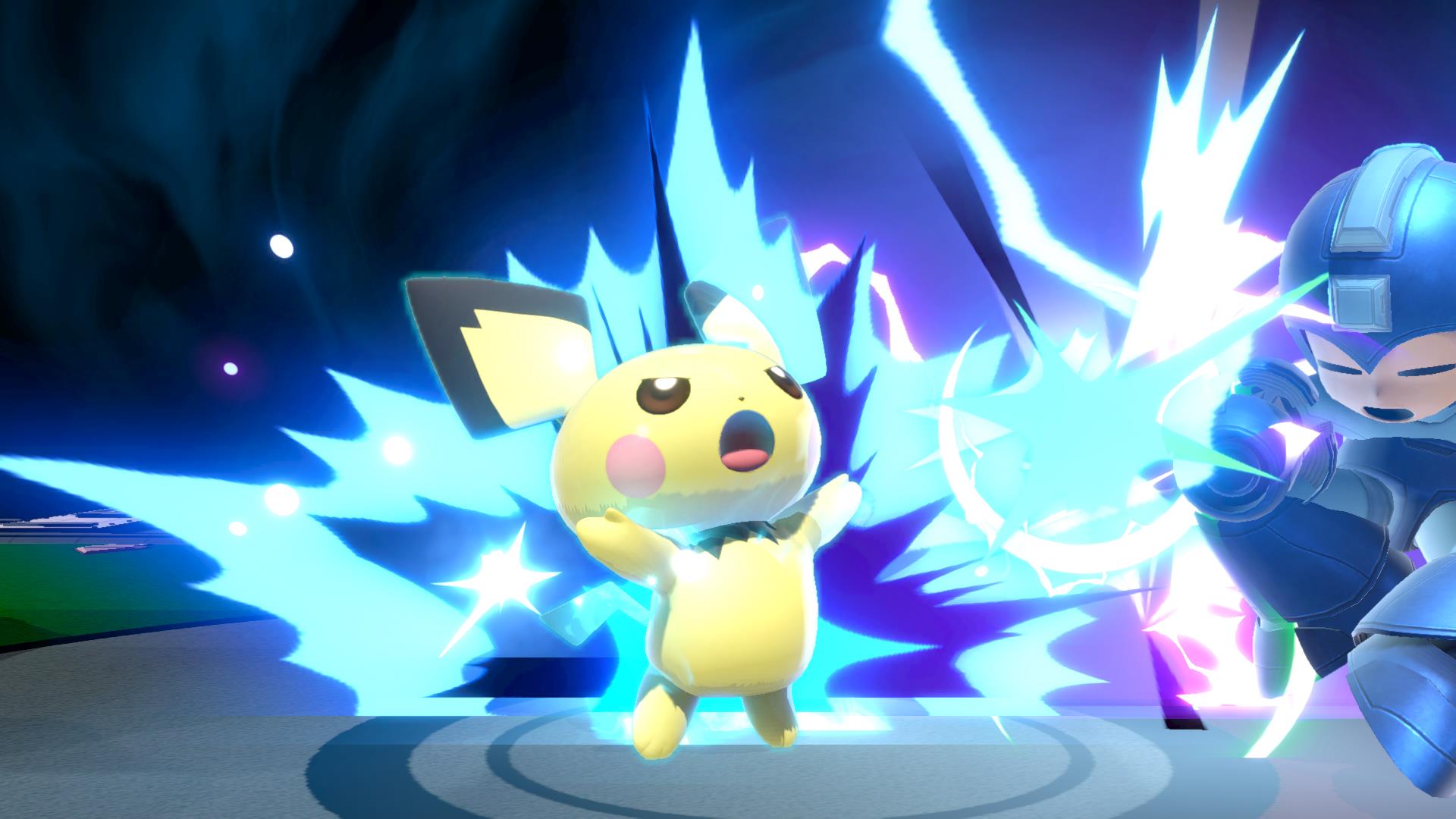 Will we see new characters?

Nintendo is holding a Super Smash Bros. Ultimate-centric Direct momentarily at 10AM ET, and you can watch it below along with us or catch the news on the front page as we cover it. No real info was given as to what it might pertain to, but we could see an updated look at some stages, character movesets, amiibo functionality, and of course — potential new characters.

I mean the roster is pretty much set at this point with one of the biggest fighting game casts of all time, but Simon Belmont has been rumored alongside of Ridley for some time, the latter of which was confirmed at E3. So who knows!

The only thing we know for certain is that Masahiro Sakurai will be providing the update and it will contain “new” information.