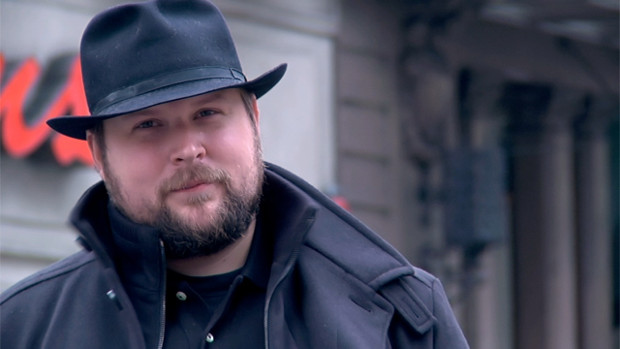 See the story of Notch

The documentary on Minecraft that 2 Player Productions released back in 2011 is now up in its entirety on YouTube. This is a full and official release of Minecraft: The Story of Mojang, and it’s not some pirated garbage.

The film tells the story of Notch and how he created Minecraft and founded Mojang, and includes tons of people from the gaming industry that you might recognize. If you really love what you watch and you want to support the guys that made the film, you can buy the DVDs, a digital download, or the soundtrack.