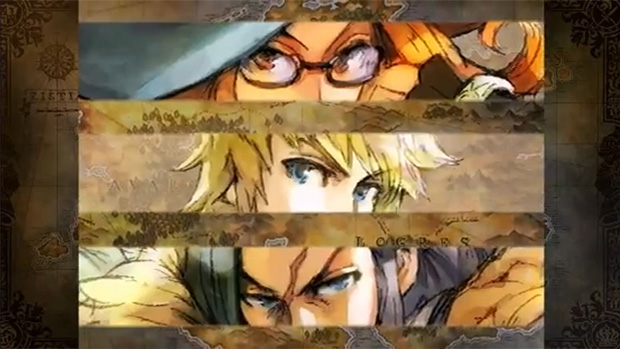 Grand Knights History releases in Japan next week and Marvelous Entertainment has released the above trailer to celebrate Vanillaware’s debut on the handheld.

It has me torn. While I’m not a fan of traditional turn-based RPGs, finding them to be monotonous despite often being interested in the plotlines, I have had so many wonderful experiences with Vanillaware titles that I want to give this one a chance. Thankfully, with no release outside of Japan announced, I may never be faced with the decision.