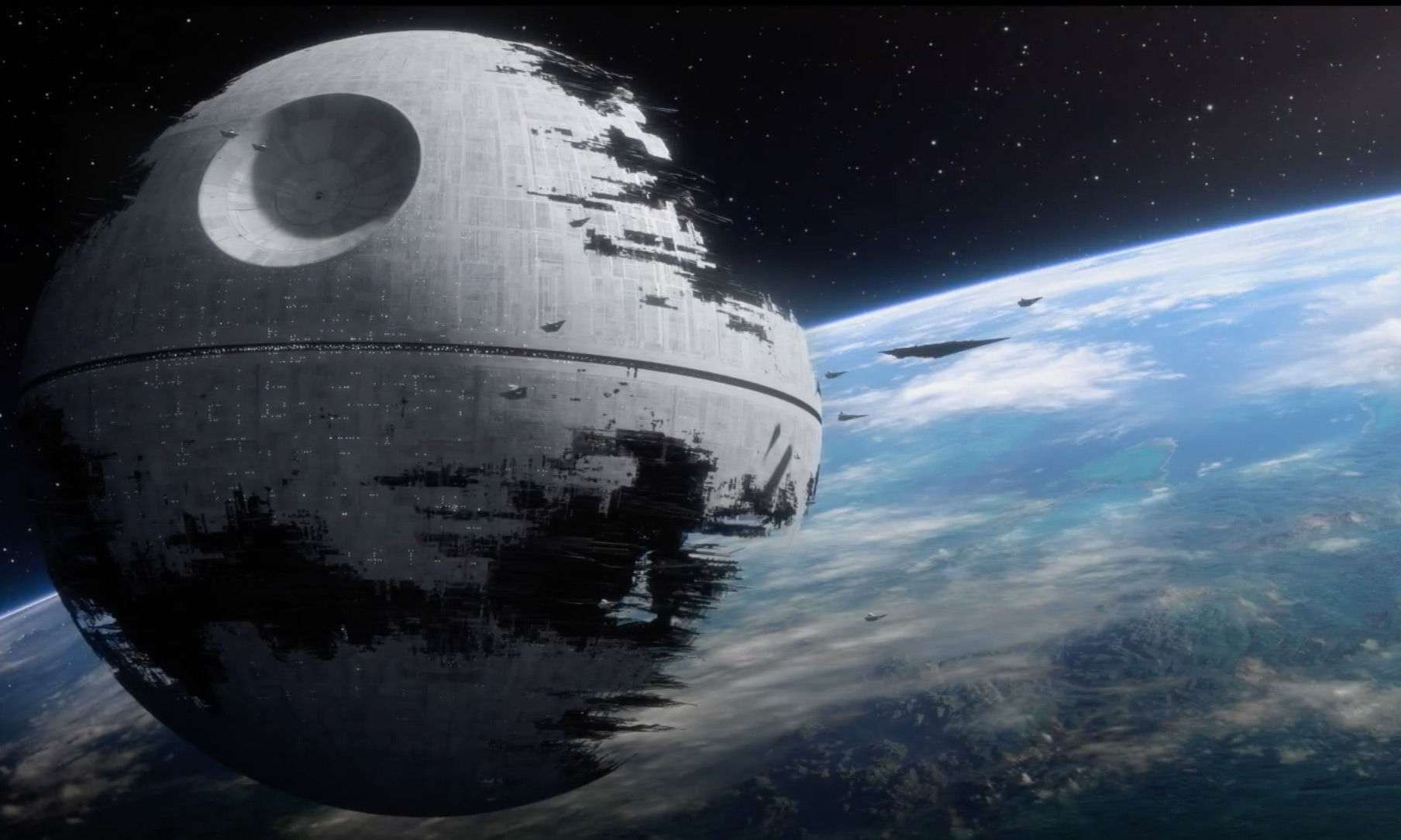 Star Wars, nothing but Star Wars

If you’re like me, your Twitter feed has been filled with a non-stop rush of all things Star Wars. We got a look at the poster for the new movie, its first trailer, the trailer for the final season of Star Wars Rebels, and today, EA pulled back the curtain on the full trailer for Star Wars Battlefront II.

I know the first game had its issues and we’re not supposed to give into the hype, but goddamn I want to play that.

The official website for Battlefront II has been updated with information on the title, including its single-player campaign where you’ll take control of Iden Versio of Inferno Squad in a storyline that will stretch 30 years. You’ll also play as Luke Skywalker, Kylo Ren and others in the campaign.

Up to 40 players can participate in the multiplayer battles in locations across all eras of the Star Wars universe. Space combat, where you’ll pilot ships like the X-Wing and Millennium Falcon, will host up to 24 players. The PS4 and Xbox One versions will also include split-screen offline co-op.

Star Wars Battlefront II will release for PS4, Xbox One and PC on November 17. Pre-order (or don’t, I don’t care) to get access to heroes from Star Wars: The Last Jedi.