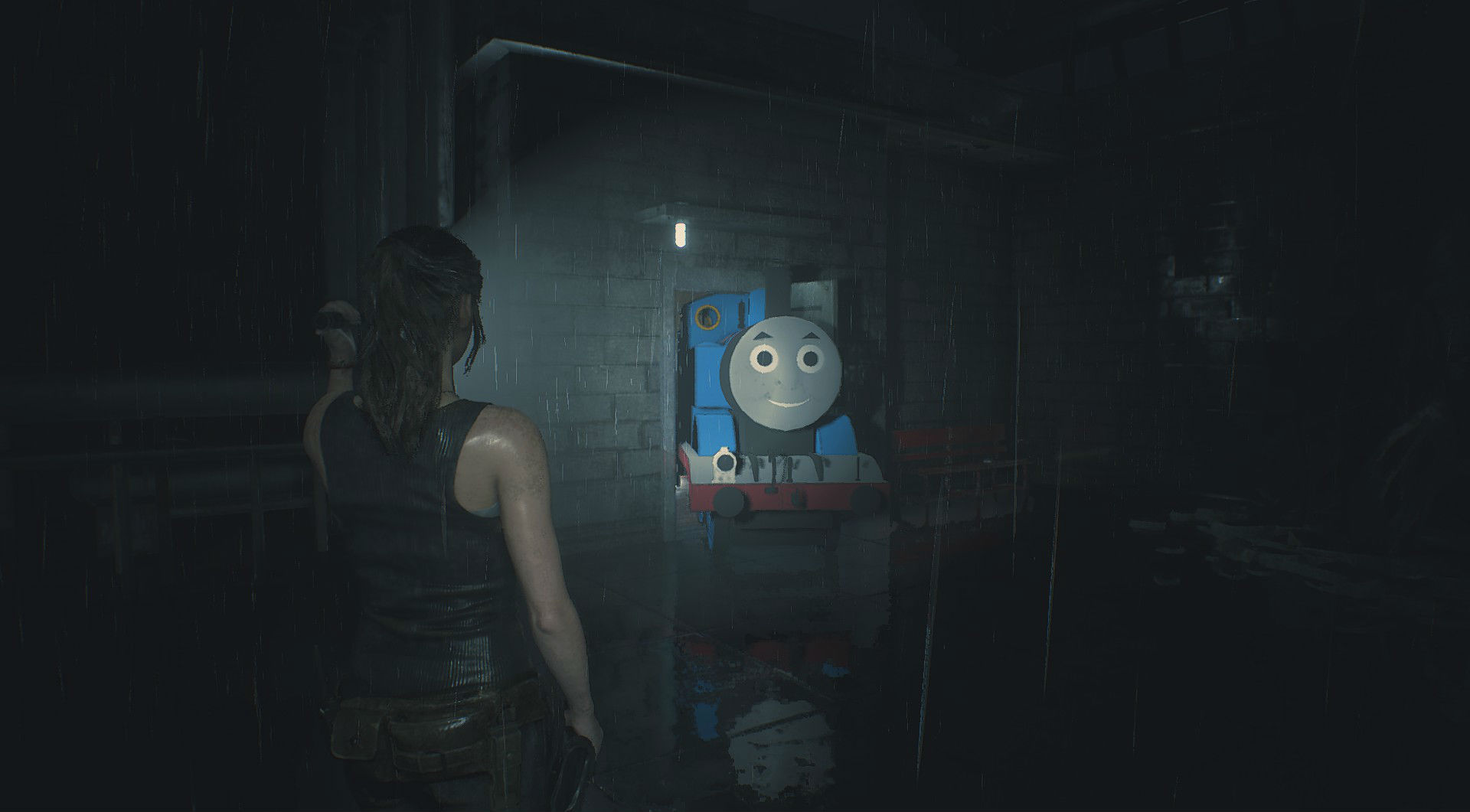 Capcom’s Resident Evil 2 roundtable discussion has been going pretty well so far, and now it’s finally wrapped up with a director-centric part three. All three sessions are available to watch below.

If you want a TLDR version we covered parts one and two already. Part three doesn’t reveal all that much outside of random fan trivia, which is still a watch if you’re craving more info on the series. Hideki Kamiya, director of the original Resident Evil 2 (his directorial debut), joins the crew and shares his thoughts.

He chides the puzzles a bit in good fun and even mentions some old and new development techniques, like how the recent team handled the Ivy (plant) monsters compared to the original crew. It covers a lot of nuances from general design to the emotional narrative changes. It’s worth a quick watch (they are all, really).