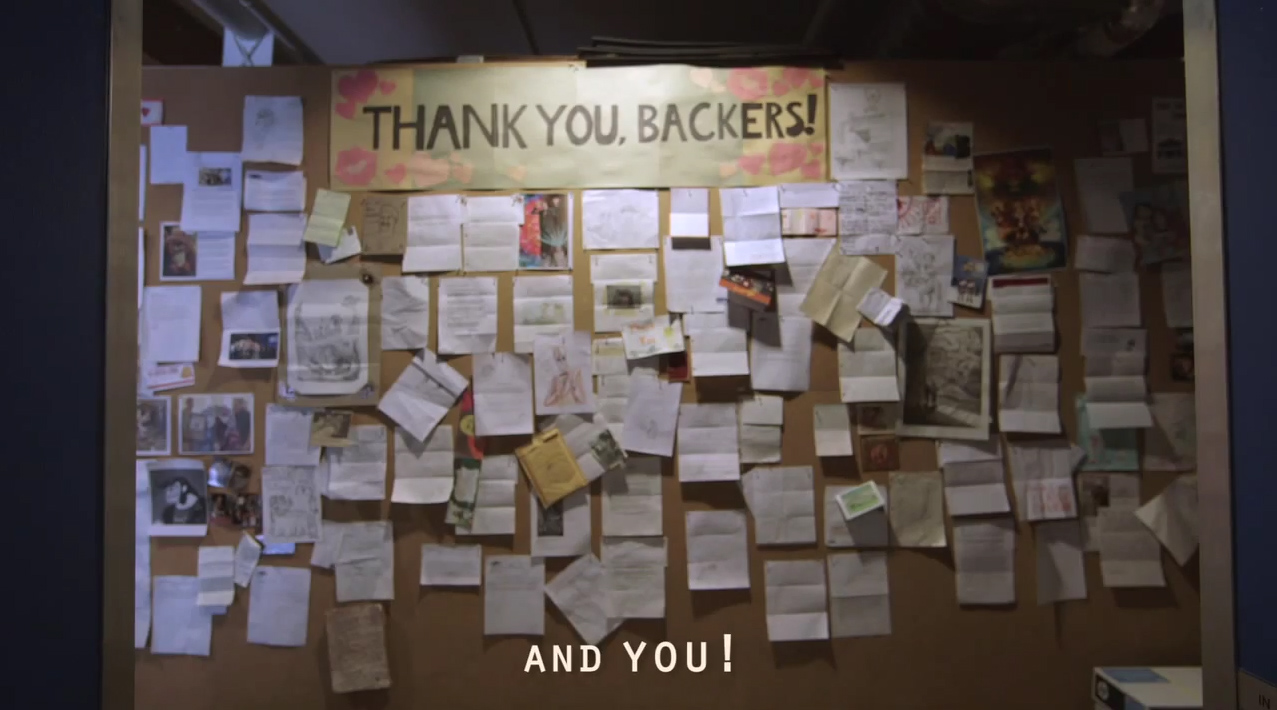 2 Player Productions has been following Psychonauts maker Double Fine for years now. Its documentary, Double Fine Adventure, tracked the crowdfunding and creation of Broken Age with exceptional depth. The twentieth and final installment is out now, viewable for free on YouTube.

With that, you can see the 12-hour run from the beginning with this helpful playlist. Or if you’re not ready to commit, consider giving my favorite episode, Walking Around In Our Drawings, a shot:

“While the series is over the work is far from done,” reads today’s announcement. “2 Player Productions is in the process of creating a final, definitive release for Blu-ray and digital download. All twenty episodes are being retouched for improved visual quality, blurs that hide story spoilers are being removed, commentary tracks are being recorded for the entire series, and hours upon hours of bonus footage is being gathered to further expand the experience.”

In 2012, I contributed to the Kickstarter specifically for access to the documentary, not the game itself. Matter of fact, I still haven’t gotten around to completing Broken Age: Act 1. No regrets.