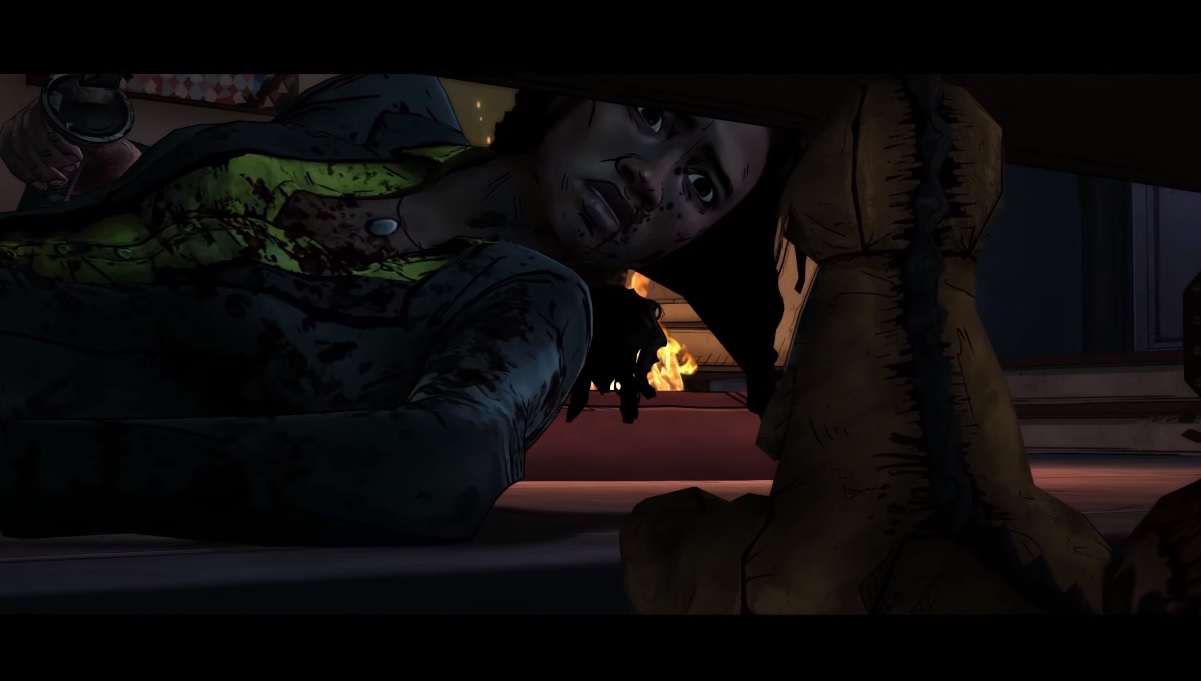 It’ll be out next week

Telltale’s decided to share the first five minutes of the inaugural episode of The Walking Dead: Michonne, and it’s a cool little surrealistic scene that’s mostly a combat sequence. Tonally, it lines up with the rest of the series, but she’s more formidable than Lee or Clem, clearly.

Michonne is one of my favorite characters from the comic series due in part to her backstory. The show doesn’t really give her a whole lot to do (because they waste everyone’s time, really, and thank goodness Telltale is drawing from the comics), but Danai Gurira does a good job regardless. She’ll be played by Samira Wiley (Poussey from Orange is the New Black) in the Telltale game though.