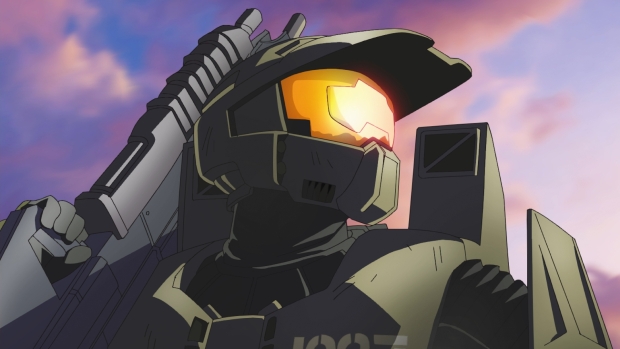 The first episode of Halo Legends, The Babysitter, was released earlier this week on Halo Waypoint. It was only up for 24 hours for whatever reason but now you can check it out on YouTube before it gets taken down!

The episode follows a few Orbital Drop Shock Troopers and a SPARTAN II as they go on a mission to assassinate a Prophet. We also get a nice look at some ancient Forerunner buildings showing that the Forerunners may have possibly been as big as Zentradis from Robotech.

I know this is anime, but I can’t get over the fact that most of the characters hair styles are completely against military regulation. Come on! Check out the second part of the episode after the break.