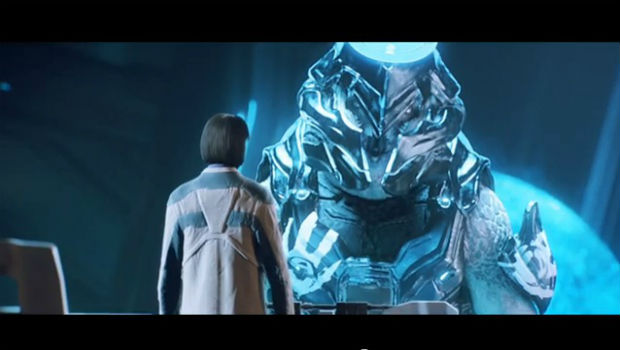 We’re still on Season 1 of Halo 4‘s Spartan Ops mode, and on Monday, Episode 7 will hit. Alongside of the new episode, a Grifball playlist will unlock, as will two specializations for those of you who didn’t get the early access privileged.

Season 1 will encompass 50 missions throughout 10 episodes — then we’ll see where 343 Industries goes from there with Season 2.